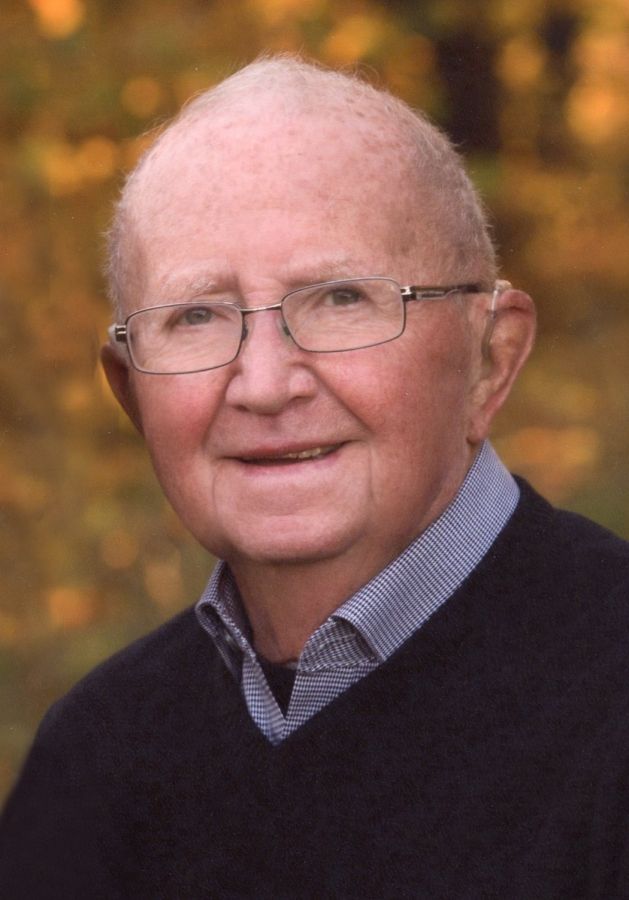 Bill attended Catholic schools and graduated from St. Patrick's School in Dougherty, Iowa, in 1957. Following graduation, he worked on his uncle Joe's farm. He then served his country in the United States Army from 1959 until 1962. He attended basic training at Fort Leonard Wood, Missouri. He was then assigned to Fort Knox, Kentucky, Fort Lewis, Washington, and Schwäbisch Gmünd, Germany. Following his Army service, he was a truck driver for Vic Immerman. He later drove for Kenny Penaluna. Bill was united in marriage to Donna Murphy at St. Patrick's Catholic Church on February 17, 1968. In 1975, he joined Solar Transport as a driver. After driving for 34 years, he retired from Solar Transport in 2009. After retirement, Bill hauled fertilizer for Liqui-Grow in Hampton. He was a member of the American Legion and St. Patrick's Catholic Church in Hampton.

Bill was named Truck Driver of the Year in 2002 for the IMTA. He loved classic cars and owned many throughout the years including a 1960 Chevy Impala, a 1966 Chevy Chevelle Super Sport and a 1962 Chevy Nova. He enjoyed watching his grandchildren's sporting events, car races, music events and other activities. Bill supported Iowa and Iowa State athletics and had a special place in his heart for Notre Dame. He liked to garden and play cards. He spent many years being entertained by Donna's daycare kids. He was known for his quick wit, one-liners, and a twinkle in his eye. Having his family around him was his greatest joy.

Mass of Christian Burial will be held at 10:00 a.m., Tuesday, September 8, 2020, at St. Patrick's Catholic Church in Hampton. Visitation will be held Monday, September 7, 2020, at Sietsema Vogel Funeral Home in Hampton from 4:00 p.m. to 7:00 p.m., with a Rosary Service at 7:00 p.m. Burial will take place in the St. Patrick's Catholic Cemetery in Dougherty, Iowa. Masks are encouraged but not required.

"Truly was one of Solar Transport best drivers ever! So sad to hear of him passing. Thoughts and prayers to the family as he will be missed! "

"I was a classmate of Bills and a friend. H will be greatly missed by all"

"I was a classmate with Bill and also a friend. He will be greatly missed by all"

" May God give your family strength during this difficult time in your life. Richard and Jane (Merfeld)Copple"

"Sorry for your loss Donna !"

"So sorry to hear this. Bill was such a nice person. We always enjoyed visiting with him. We are praying for your family in this time of grief."