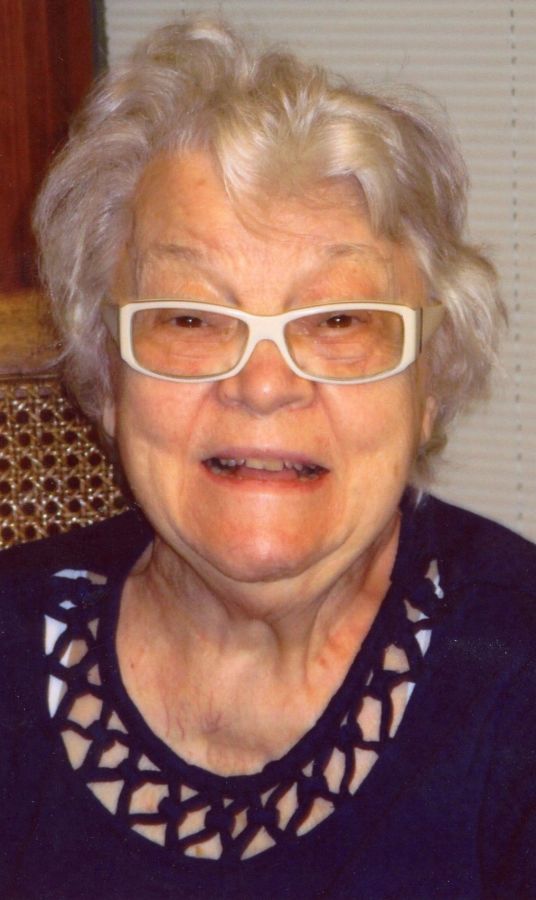 Barbara Helen Sorensen, 91, of Hampton, Iowa, passed away Friday, September 4, 2020, at MercyOne North Iowa Hospice in Mason City. She was born on December 22, 1928, in Hampton, to Earl and Ethel (Ehrens) Branan.

Barbara graduated from Hampton High School in 1946. She then attended Iowa State Teachers College in Cedar Falls and Hamilton's Business College in Mason City. Barbara was united in marriage to Henry Dean Sorensen on January 29, 1950, in Hampton. She taught school in Chapin for a number of years prior to the birth of their son Steven in 1961.

Throughout her life Barbara was a member of the First Congregational United Church of Christ in Hampton where she taught Sunday School, directed the choir, and was active with the women's group. She was also a member of Questers and very active with the Franklin County Republican's, even being chairperson for many years.

A graveside service will be held at 1:30 p.m., Thursday, September 17, 2020, at the Hampton Cemetery. The Sietsema Vogel Funeral Home of Hampton is assisting Barbara's family.

"Mrs. Sorensen was my first grade teacher at Chapin Consolidated School during the 1953-4 year. I remember her as a good teacher who enjoyed her students. She was at the blackboard when we first learned what one million meant! Mrs. Sorensen was an important part of the excellent education my late brother Darwin and I received at Chapin. I offer my condolences to her family. Daryl Burbank-Schmitt"

"Marcia and I are very sorry for your loss Steve and all of your family. Always enjoyed talking to Barb when I came over. Wonderful lady. -Dean Rogers"