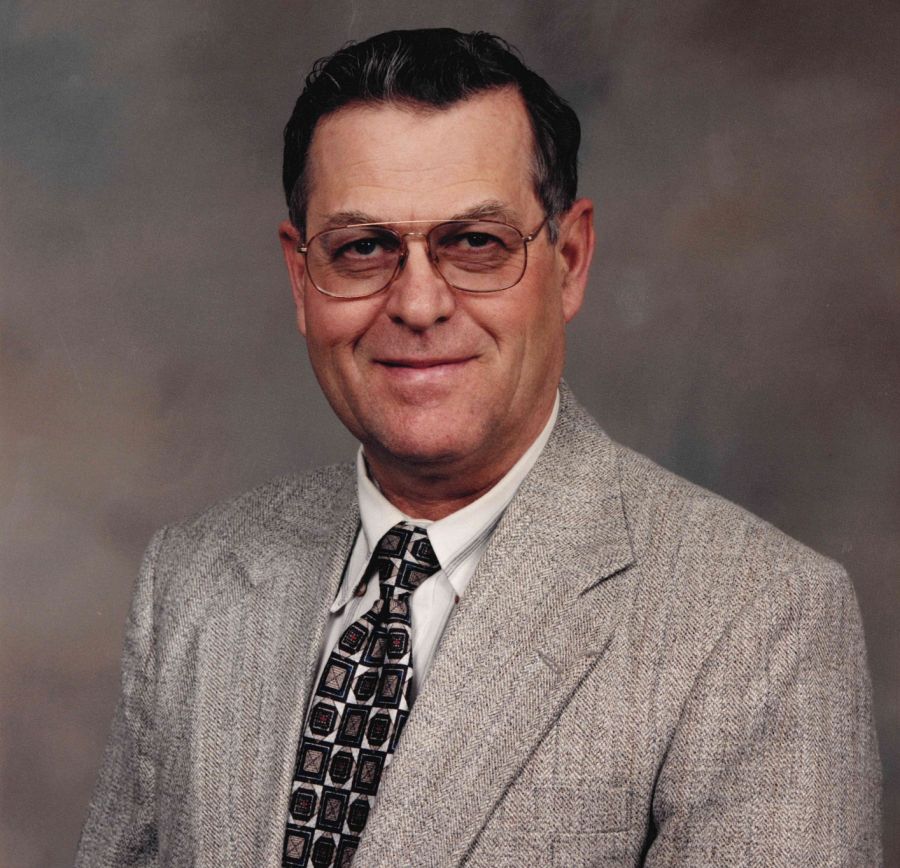 Gary Lee Van Wyk, age 77 of Prairie City, passed away on Tuesday, September 8, 2020 at Taylor House in Des Moines. Funeral services will be held on Friday, September 11, 2020 at 1:00 pm at First Reformed Church in Prairie City. The service will be live streamed at www.bit.ly/FRCPrairieCity Burial will take place at Waveland Cemetery. Visitation will be held on Thursday, September 10, 2020 from 5:00 - 7:00 pm at Coburn Funeral Home in Prairie City. Memorials may be directed to the First Reformed Church and condolences may be left for the family at www.coburnfuneralhomes.com


The son of Gerrit Jacob and Margaret (Van Dusseldorp) Van Wyk, Gary was born on January 5, 1943 in Oskaloosa, Iowa. Gary farmed and lived in the Prairie City area most of his life. He had an incredibly quiet and deep faith in God, and was a member of the First Reformed Church.

The things Gary enjoyed most were farming and family and friends. Gary was a loving caregiver for his parents in their later years. He also helped friends who needed a hand, showing up to do things like mow their yard, or hang a picture, or provide transportation for them to go places.

It was heart-warming to see how very much he loved his three granddaughters and how he would do anything in his power for them. They were hands-down the greatest joy of his entire life. He gave them rides on his big 4020 green tractor, let them paint his nails bright pink, and then proudly showed up in church with his fresh manicure.

In his own later years and while in assisted living, he became everybody's favorite partner for playing cards and board games at the center - because he most always won and often helped them win too. The prize was usually a fun-size candy bar and he collected coffee cans full of them which he shared generously with any visitors who came.

Gary left this world with family by his side. Those left to honor his memory include his son, Lee (Amy Stanley) Van Wyk; three grandchildren, Lea, Lilly and Annabell; a sister, Maxine Cowman and a brother, Alvin Van Wyk, and Elaine Andersen. Gary was preceded in death by his parents.