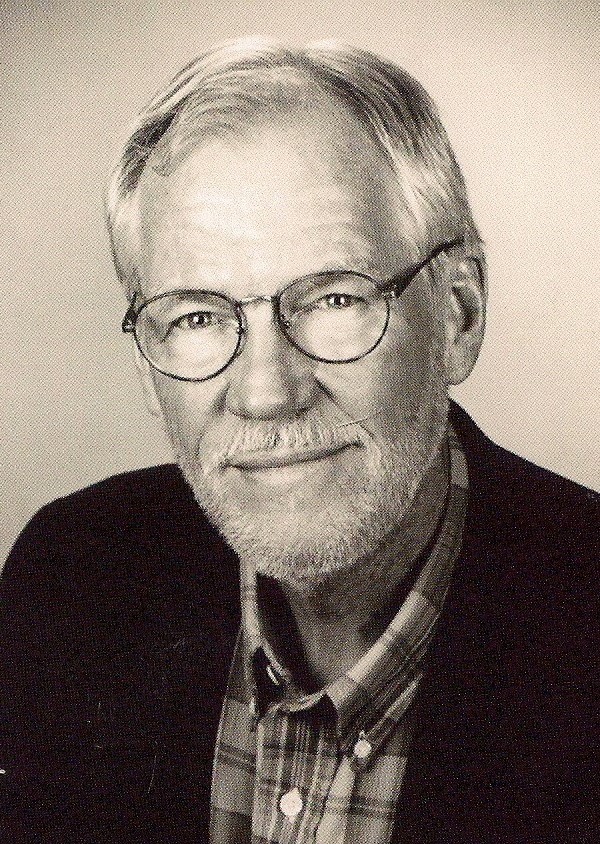 John Bryner, age 95, died Monday, September 7, 2020. John was born in Prosperity, Pennsylvania, in 1924, the son of John and Marjorie Bryner. He is survived by his wife Barbara; sons Darrell and Steve, daughter Rebekah; four grandchildren; four great grandchildren; brothers, sisters; and many nieces and nephews. Besides his parents, he was preceded in death by one son; one sister; one brother; and his first wife.

John joined the Army Air Corps in 1943. He needed parental permission to "join up," so his mother signed the necessary forms. She watched as he marched off to the train station with the other recruits. When his class graduated high school, she accepted his diploma at commencement. Many letters followed, first from High Point, NC, then Kingman, AZ, then Florida, and finally Foggia, Italy. John was assigned the tail gunner position with the Williams Crew on a B-17 Flying Fortress. On their mission to bomb the oil refinery at Ruhland, Germany, his B-17 was shot down over Grossraschen. John was the sole survivor of the crash. He became a POW and was detained at Stalag Luft 1. In the early 2000's he began a collaboration with the town of Grossraschen to erect a monument to the 22 souls lost in that crash (9 crew and 13 townspeople). Dedication of that monument was March 22, 2005 (the 60th anniversary of the crash) - a proud moment where he shook hands with the German pilot who had shot his plane down.

After the war John returned home to marry his sweetheart, go to college, start a family, and live the American dream. Upon receiving his undergraduate degree, he secured a job with USDA and was eventually transferred to the (then) National Animal Disease Lab in Ames, Iowa, where he remained for the entirety of his professional life. With encouragement from his mentor, Dr. Archie Frank, he studied for and was awarded his Ph.D. from the University of Wisconsin.

John rode several RAGBRAIs and in his seventies ran two marathons. He loved golf and tennis, and in his youth: baseball, hunting and fishing. In his later years, he learned to graft fruit and nut trees and the ancient art of beekeeping.

John had an inquisitive mind and had the bulging bookcases to prove it. Education was important to him; therefore, memorials may be directed to the Marjorie Wolfe Bryner Scholarship at God's Bible School and College in Cincinnati, OH.

A memorial service is pending at this time, but the family would be pleased to read shared memories on the Ames Monument & Cremation website https://www.amesmonument.com.

Ames Monument & Cremation Center has been entrusted with the care of John and his family.

"I am sorry for your loss. I first met Dr. John Bryner when I was his guardian on an Honor Flight to Washington, DC. John really enjoyed the day; however, I was so honored to be in the presence of a truly great American hero! Rest In Peace my friend!"

"I am sorry for your loss. I first met Dr. John Bryner when I was his guardian on an Honor Flight to Washington, DC. John really enjoyed the day; however, I was so honored to be in the presence of a truly great American hero! Rest In Peace my friend!"

"I am pastor Ken Dodge and pastored the College Park Church of the Nazarene from its founding in 19553 to 1959. John and his wife were charter members. John served as church secretary the years I was pastor and was a loyal and true friend. I have many fond memories of times spent with John and his family. All the facts about him as listed in the obituary ring true -- that's the way I remember nim. His was a life well lived. May God give you comfort in this hour."

"Translation: Dear Bryner family, dear friends. As the Mayor of the city of Großräschen, I would like to extend my sincere condolences to the passing of Mr. John Bryner. I got to know and appreciate him as a notable person, whose visits to Großräschen were heartfelt and conciliatory encounters for me. Mr. Bryner will always have an honored and lasting place in the memory of our city. Sincerely Thomas Zenker Mayor "

"Dr. Bryner was an much appreciated donor to God's Bible School and College in Cincinnati, OH. He started a scholarship in memory of his mother in 2004 which through the years since then, has blessed many college students with help on their school bill. In 2019, he made a special scholarship open to all girls in the college who would read the book Fire Road and write an essay about its impact on them. A panel of judges chose three winners, and my daughter was blessed to receive the first place Fire Road Scholarship. I didn't know him personally, but I appreciate all he has done for the students of God's Bible School and College! What I have read of his life has been very inspiring to me. May God comfort each of the family of this servant of God as they grieve their loss."

"Barbara and Family, very sorry for your loss. Prayers for comfort during this difficult time. --Erin Feaker"