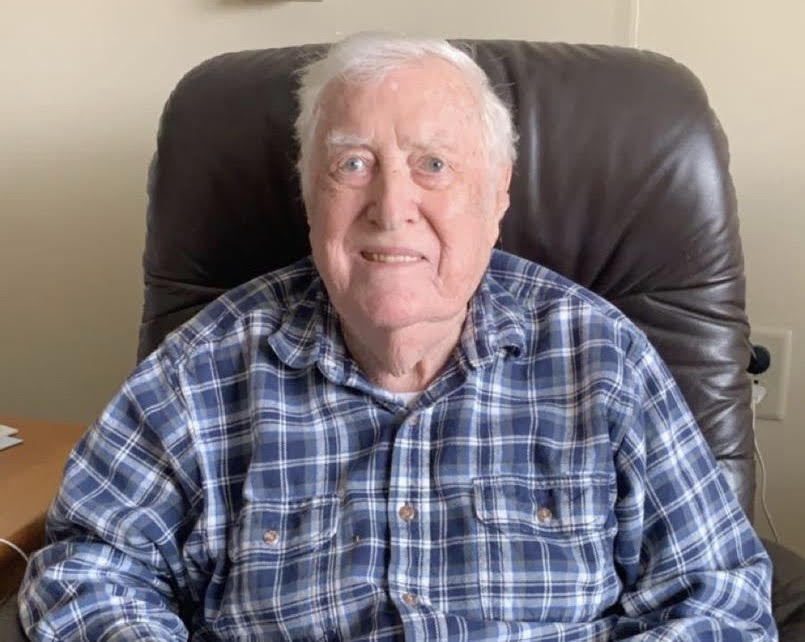 Pilard, Roland of Broomfield, at age 89, passed away peacefully in his home after his stoic battle with cancer. Funeral services will be at Nativity of Our Lord, September 18th at 10:30am. If desired, memorial contributions may be made to St. Jude Children's Research Hospital.


Roland was born in Paris, France on April 5, 1931, the son of Jules and Francois Pilard. He received his mechanical engineering degree at the University of Paris and served in the French Navy before immigrating to Montreal, Canada with his parents. In 1954 he immigrated to Buffalo, NY with his first wife Marie Therese. Roland was an active member of the Catholic Church and earned his 4 degree in Knights of Columbus. He was also a member of the U.S. Coast Guard Auxiliary in Lake Havasu City, AZ. Roland enjoyed camping and boating with his family and taking cruises with his wife.


Roland is survived by his children Michael and wife Patricia Pilard; Eileen and husband Joe Dash; Brigitte and husband Orest Guran. He is also survived by his grandchildren, Nathan, Daniel and wife Malyn, Joe, Cody, Alexa and Nicole; great grandchildren, Reagan, Jean-Baptiste, and Michael; and stepchildren Richard, Carol and Lindsay; Roland was also preceded in death by his second wife Yolande and third wife Mary.

"There are no words to express my sincerest condolences. When I left my family in California 3 years ago and moved here, I felt especially close to Roland as a sort of surrogate father figure, even if he didn't really know it. Now I hope they have found each other and are reminiscing as they watch over us. Love and peace to his family. ? -Terri"