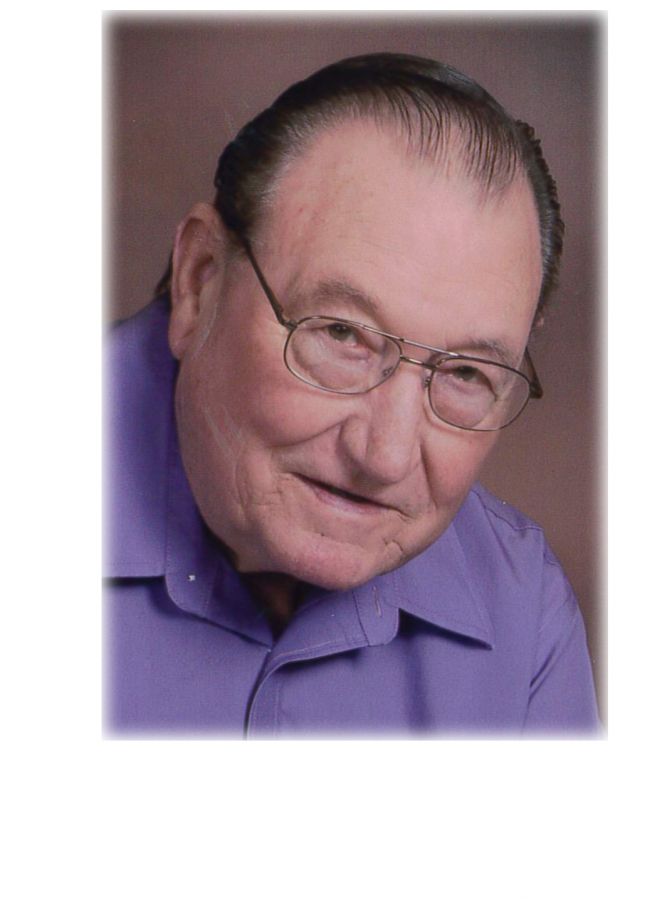 Kenneth Deacy, of Neva, died Wednesday, September 9, 2020, at Aspirus Wausau Hospital. He was 83 years old. He was born on July 5, 1937, in Antigo, a son of Kenneth and Dorothy (Turney) Deacy. He married Rosemary Johanek on August 4, 1962, at St. John Catholic Church, Antigo. She survives.

He attended St. Hyacinth Parochial School and graduated from Antigo High School with the class of 1955.

He served in the United States Air Force from 1955 to 1959. He was stationed in Japan for two years followed by two years in Washington state.

Following military service Mr. Deacy worked at the Vulcan Corporation in Antigo for one year. From 1960 to 1996 he worked for General Telephone, first as a lineman, then as a splicer, and retired as construction detailer.

He was a member of St. Wencel Catholic Church, Neva, the Msgr. Conrad Saile Knights of Columbus Council 1002 Antigo, the Benevolent & Protective Order of Elks Lodge #662, Antigo, and the Eau Claire River Association.

He was preceded in death by his parents; a daughter-in-law, Denise Deacy; a brother-in-law, Wes Geringer.

In lieu of flowers memorials may be directed to All Saints Catholic School 415 Sixth Ave. Antigo, WI 54409.

"My deepest sympathy to the family of Ken Deacy. His sister Nancy and I were chums during high school and I came to know him and brother Bill. He was always kind to me then and in later years when I would "run" into him. God rest his soul. Anne Gross Loy"

"Thoughts and prayers in your time of loss from Mary and I. "

"Prayers for the Deacys. We are all blessed to have had Uncle Ken in our lives. I encountered him in small doses, very few and far between. They were enough for me to know that this was a real man among men who stood for things that are important to me: faith and family. I can't easily travel from Tennessee up north for the funeral; instead, on Monday I will hoist a Pabst Blue Ribbon tall boy in his honor."

"I never had the honor of meeting Ken but I did get to work with and become friends with a small part of him...his daughter Nikki. Through her I believe I saw his humor, intelligence, compassion, and love. In these things he was truly blessed and will be missed by all. God bless those of you whose lives he touched. You will all be in our prayers...Maggie and Bob Stamborski"

"Rosemary and extended family- We are sad to hear of Ken's death. We know that he will be missed by many. Hope you will find support of family and friends during this difficult time, as well as comfort in knowing that he was a faithful man and has now entered his forever happiness, forever joy. Our thoughts and prayers are with you. God's Blessings. Jeanne and Jim Peters, formerly of Deerbrook, currently Platteville, WI. "