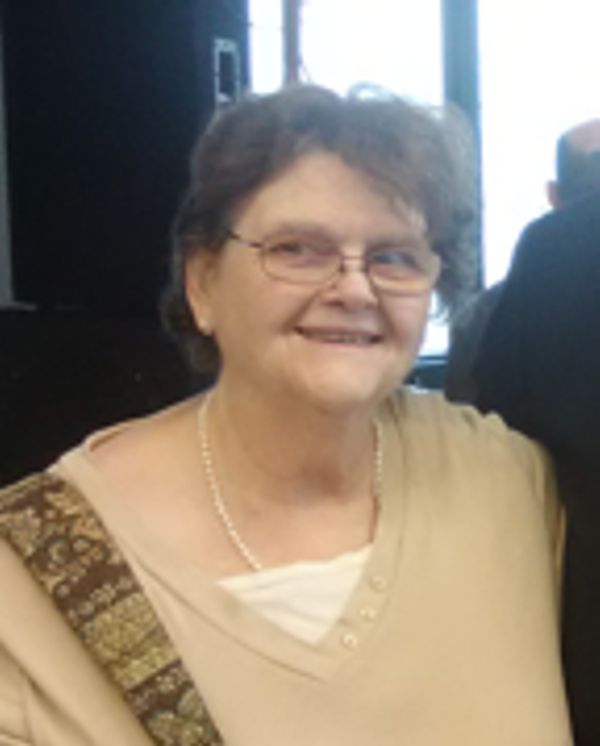 A Graveside Service will be held at 11 a.m. on Saturday, September 12, 2020, in Illinois City Cemetery. The Reverend Bill Walker will officiate. Memorials may be made in Sharon's honor, in care of her children. The Ralph J. Wittich-Riley-Freers Funeral Home is in charge of arrangements.

Sharon was born on May 27, 1948, in Muscatine, the daughter of Omer and Dorothy Weikert Howard. She married David Foor Sr. in July 1973, in Rock Island, and later divorced. She then married Ronald Goodrick in 1990 and they later divorced.

Sharon worked as a CNA for several nursing homes in Muscatine. She also did home care, caring for many people. She also enjoyed working with children, teaching life skills at the Muscatine County Home. She also taught counseling and life skills at Lutheran Homes. Sharon did this work because of her love for people. Sharon believed this line of work needed to come from the heart. Her motto was "Don't have the heart for it, don't do it". She worked in this line of work from age 16 until 63 years old.

She self-taught herself how to crochet, making her children sweaters, booties, and blankets for her family. She liked watching documentaries and reality TV.

Those left to honor her memory include her children, Mike Foor of Muscatine, David Foor and wife, Angie, of Wilton, Mary Foor of North Carolina, and Sherry Cross and her significant other, Gary Thomas, of Muscatine; 13 grandchildren, Jessica, Dakota, Larry, Madison, James 'JJ', Ryan, Devin, Megan, Kelsey, Wyatt, Dustin, Myranda, and Alyssa; her half siblings, Leroy Howard of Alabama, Marian Neff of Muscatine, and Phyllis Marine of Muscatine; and several nieces and nephews.

"I remember Sharon from school and we always had fun. Would see her at LL when visiting. My condolences to her family."

"The biggest blessing that aunt Sharon shared with me these past months was her love and faith in Jesus and our Father. Aunt Sharon shared with me many times that she was ready to go home. She knew that this life was not the end; rather a stepping stone to eternity with our Father. I am greatly comforted knowing how much Jesus meant to her. Thank you for sharing your time with me and our many phone calls. I will hold your memory close to my heart. "

"Thoughts and prayers to Sharon's family. She accomplished much during her life, and had a wonderful outlook on life. I remember when she was in fifth grade at Garfield School as I was her teacher at that time. God Bless! Sheila Wilson Ossian "

"DEAR FAMILY of my beloved cousin sharon i'll miss her as much as all of you we spent many times together when were kids I stayed overnight often at aunt dorothy's house . love cousin JEAN"