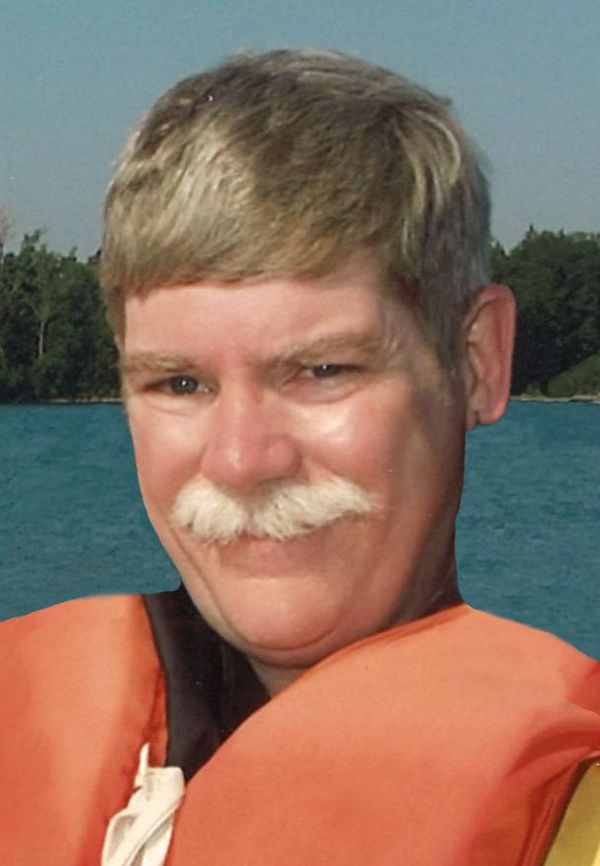 He was a 1976 Eagle Scout. John graduated from the University of Iowa in 1988, with his Bachelor of Computer Science degree. John worked at Muscatine General Hospital and later retired from Kent Corporation as a senior computer analyst in 2012.

He is preceded in death by his father; one brother Michael Randolph; one brother-in-law, Clifford Carter; and two nephews, Jason and Justin Randolph.

"Dear Mrs. Randolph, Sue and the Randolph family, John was a special part of my life and you all have my deepest sympathy. To Val, please accept my condolences on your loss of this very positive man. "

"I was saddened to hear of John's passing. I worked with John for a decade or more at Muscatine General Hospital many years ago. John was held in very high regard as a valued, loyal colleague, and his programming skills were on a genius level. I have worked in healthcare IT for over 40 years, and I have never encountered a programmer who could come close to John's ability. Our department was keenly aware of John's ability and we were so thankful he spent as many years with us. He truly made a difference and that is not something that is said lightly. A brilliant mind. As a trusted friend and colleague, John was exceptional there as well. A true fun-seeker. He will be sorely missed and fondly remembered. To Val and family, my deepest condolences. He was a gem among men. "

"I know the fish will be biting in heaven and Doc, Mike & you can give Jason and Justin some lessons. Love you brother. "