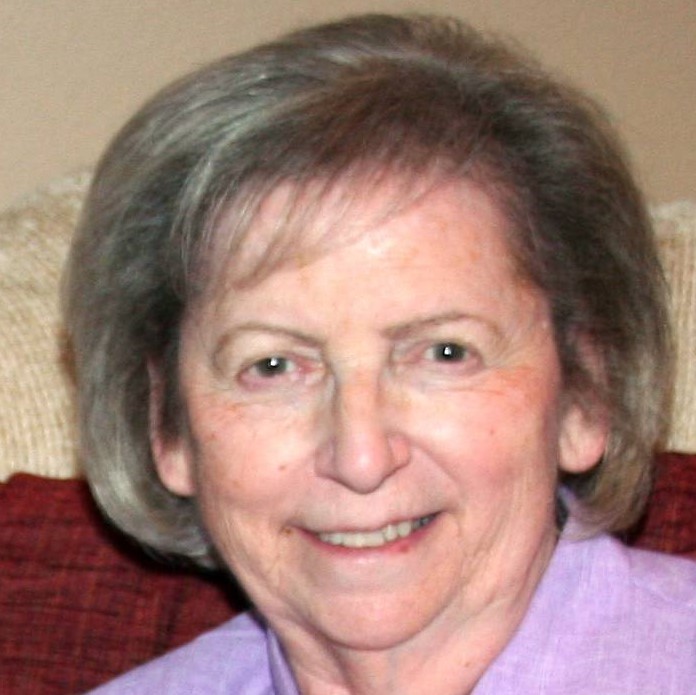 Marilyn Jo Klein Halpin died September 11, 2020, at the age of 90. She was born July 17, 1930, in Hallettsville, Texas, to Myke and Anne Vogel Klein. In 1951, Marilyn married Harry Jay Halpin of Houston. They raised their children Gayle and Bob in Houston, and lived out their happily married lives here as well, until Harry's death in 2016. Marilyn was affectionately called "Mike" by many friends and family members. She was a Grand Master at bridge, and she was an artist whose paintings graced the walls of the Halpin home. She was beloved by all who knew her, and will be deeply missed by many.

Marilyn was preceded in death by her parents, husband Harry, and her sister Adele Klein Kalman. She is survived by her daughter Gayle Rockoff and husband Richard; son Bob Halpin and wife Dee Dee; and her beloved grandchildren Rebecca Halpin, Brettne and Andrew Hemley, Jared and Lindsey Rockoff, Denise and Jeffrey Gold, and Matthew Halpin; and six great-grandchildren Myca, Harrison, Jackson, Preston, Cooper, and Avery. She is also survived by sister-in-law Rosalie Halpin, and numerous nieces and nephews.

The family would like to thank Malcolm Slatko and the staff of Seven Acres Jewish Senior Care Services, and especially devoted caregivers, Martha Gonzalez and her daughter Yazmin, Felicia Wortham, and Addie Scott for their care and services rendered so lovingly to our mother and grandmother.
In lieu of flowers, please make a memorial donation to Seven Acres Jewish Senior Care Services or a charity of your choice. Funeral services will be private for immediate family only.