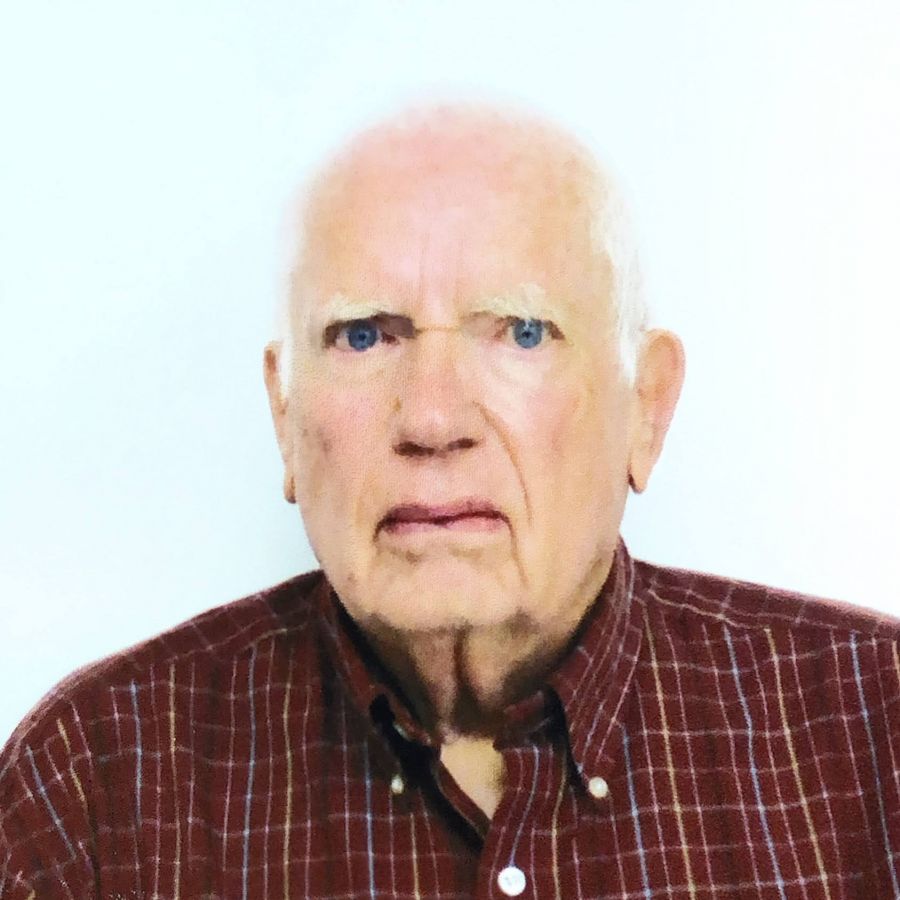 Ross was born on September 19, 1937 in Ogden, Utah, a son of Wynn and Ruth Jensen. Ross was raised in Brigham City, UT. Ross graduated from Box Elder High School in 1955. Ross always wanted to go to college. From a young age he started working and saving to pay his way through 9 years of college. He began his college education at Utah State University, receiving a Bachelor of Science Degree in Mechanical Engineering. He furthered his education at the University of Idaho receiving a Master of Science. After a few jobs and 4 kids later, he took his family and went back to Utah State University where he received a Ph.D. in Mechanical Engineering.

Ross married his sweetheart, Kathryn Ann Mason on March 18, 1960 in the Manti Utah Temple. They raised their family in Idaho Falls, ID. Ross worked most of his career at Intermountain Technologies, Inc (ITI), in Idaho Falls. There he served on the board of directors and later as a Vice President of the corporation. He specialized in the development and application of thermal-hydraulic analyses for nuclear reactor safety. During his time at ITI, he was able to work with people from all over the world. He traveled often and was well respected by his colleagues near and far. In 1980, he moved his family to Munich Germany where he worked for one year at Forschungs-Neutronenquelle, the leading German research reactor. Towards the end of his career, he returned to work where his career began at Argonne National Laboratory.

Family was top priority for Ross. He loved supporting his children and grandchildren in their sporting, music, school and scouting events. After he retired, Ross and Kathy moved to Perry, UT to be near their children, grandchildren and Ross's home town.

Ross has always loved the outdoors. He was an avid hunter and fisherman. His favorite
place on earth was his beloved cabin in Palisades, Idaho. At the cabin, he would hike and spend time boating on the lake with his wife and family. He enjoyed building, remodeling, and beautifying his home and yard. He enjoyed woodworking and would build cabinetry and furniture. Reading the daily newspaper and doing a crossword puzzle was a must.


He was an active member of the Church of Jesus Christ of Latter-Day Saints. He and his
wife served a mission at the Pioneer Care Center in Brigham City. He served as a temple worker and served in numerous callings throughout his life. He and his wife, Kathryn had recently been a member of the Perry 2nd Ward.

The family would like to thank Dr Benjamin Maughan and Dr Christopher Dechet and staff at Huntsman Cancer Center, Canyon Home Health and Hospice, and Nuclear Care Partners for the excellent care they gave to Ross.

He was preceded in death by his parents and one brother-in-law Robert Limb.

Due to Covid - 19, a private graveside services for the family will be held on Saturday, September 19, 2020 at 10:00 a.m. at the Brigham City Cemetery, 495 East 500 South.
In lieu of flowers the family kindly asks memorial contributions be sent to Huntsman Cancer Institute. You may send condolences to www.gfc-utah.com. Entrusted to Gillies Funeral Chapel, Brigham City, UT.