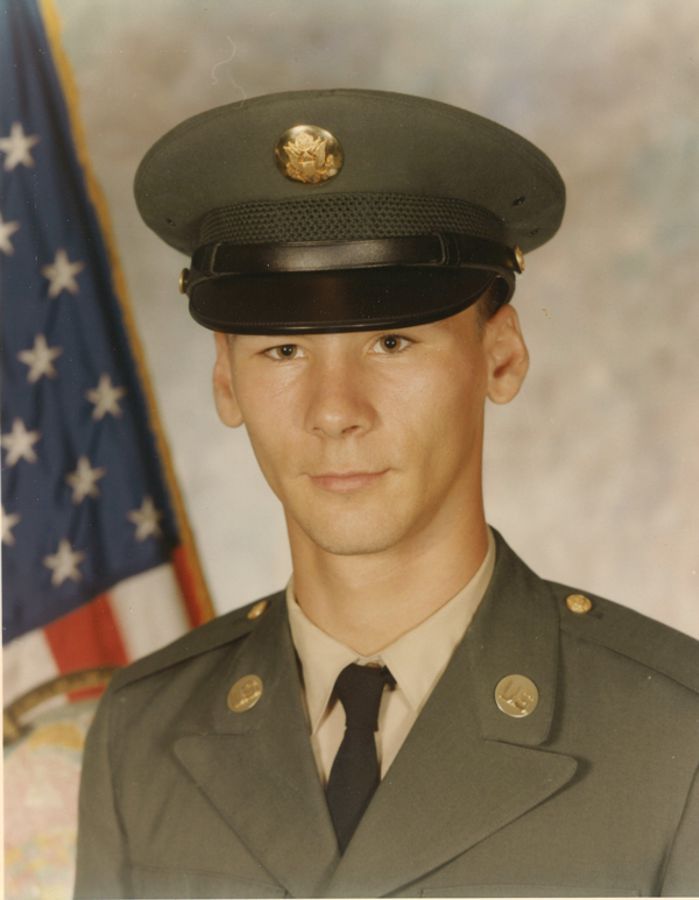 A private service will be held. A visitation will be held from 1:00 to 2:00 p.m. on Friday, September 18, 2020 at the Ralph J. Wittich-Riley-Freers Funeral Home. Online Condolences: www.wittichfuneralhome.com.

Patrick was born on May 26, 1952, in Ottumwa, the son of Kenneth and Helen Young Tuller.

He served in the National Guard for seven years. Patrick worked as a train engineer. He was a really good mechanic and worked on cars together with his children. He had a red Cadillac that he loved. Patrick was a really good cook. He enjoyed the outdoors, holidays, playing chess, and playing ping pong with his children. Patrick liked to watch TV sitcoms such as M.A.S.H and the original Batman. He was also a fan of Star Wars. Patrick enjoyed watching basketball and football. Most of all, he loved to spend time with his family.

He is preceded in death by his parents; and one brother, Robert Tuller.

"Pat was a good friend and we helped each other with many home projects. I can remember working at his house one day and he wanted to remove a section of a wall. I cautioned him about what might be inside the wall such as electrical or plumbing, but without any hesitation, out came the sledgehammer. On another occasion, I had built a closet in my basement, but because the floor wasn't level, the closet doors wouldn't fit. I called Pat and he came over to assess the situation. After a brief observation, out came the sledgehammer - and it worked. I would call the "Tuller Retirement Home" and make arrangements to take him to lunch on his birthday. Sadly, we didn't get that opportunity this year."

"Pat generously opened his home to Kevin for several weeks before we moved to Muscatine. He loved to "supervise" any work we were doing on our home when we finally did get moved. He would walk down with his cup of coffee to be certain the work was up to his specs. He wanted his oatmeal cookies plain and his banana cream pie without the bananas, with vanilla cream, and don't forget the meringue. We had a lot of laughs and some spirited conversations. We are grateful that God provided these special times that created such good memories. Kevin & Sheryl Phelps"