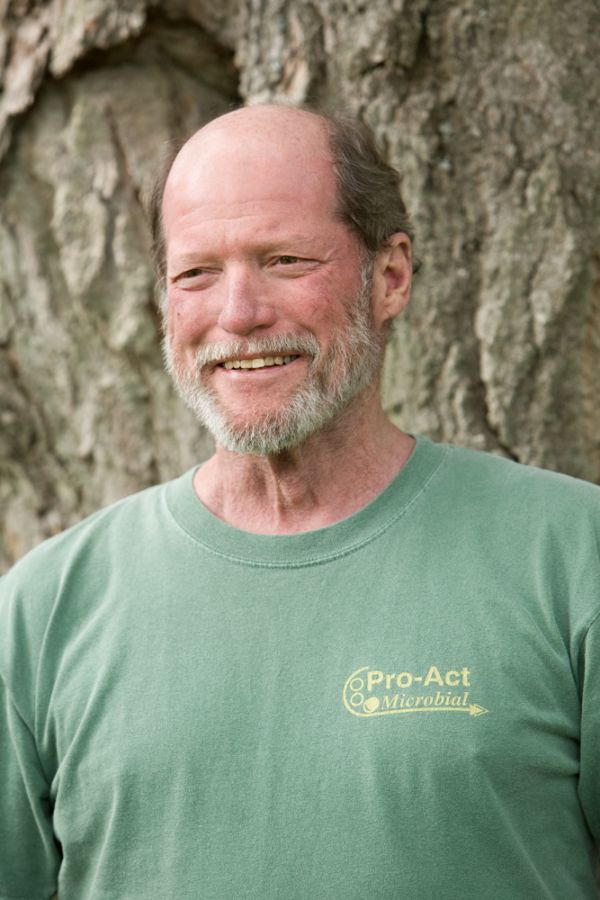 William Campion of Portsmouth, RI passed away on October 1st at Brigham and Women's Hospital in Boston. "Bill" was 82 years old and is survived by his wife Jennifer and his daughters Lisa Campion and Sara Campion-Egan and Sara's husband Robert Egan. Bill was a loving grandfather to his six grandchildren, Grayson, Devin, Genevieve, William, Alexander and Robert.

Bill was born to William Leo and Eleanor Campion in Buffalo, New York and was the brother of Carolyn Champion (deceased) and David Campion. He served his country in the US Marine Corps. He was a member of the Channing Memorial Church in Newport, RI.

Bill founded a research and development company that created microbe based solutions to help purify land and water from farming waste. He was passionate about finding eco-sensitive and sustainable ways to farm.

Bill and Jennifer spent many happy days traveling on their motorcycle. Bill was an artist and left his family many of his beautiful paintings to remember him by. He was a warm-hearted man, a fantastic listener with deep wisdom to offer. Bill was an upstanding and wonderful person, a true role model, honorable and funny, a gentle and caring soul, and he will be missed by all who knew him.

"I am so sorry for your loss. It is a loss for this world. Bill fought so hard to stay with it. May his memory be a blessing."