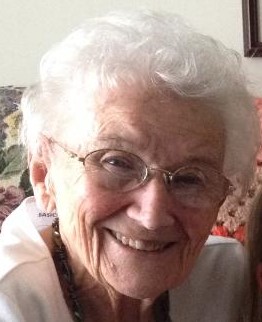 Mrs. Carey was a member of the Women's Society at St. Gregory's RC Church. She was very active in several camping clubs and also a den mother for the Cub Scouts for 14 years.

Family requests in lieu of flowers, donations be made in Mrs. Carey's memory to the charity of the donor's choice.