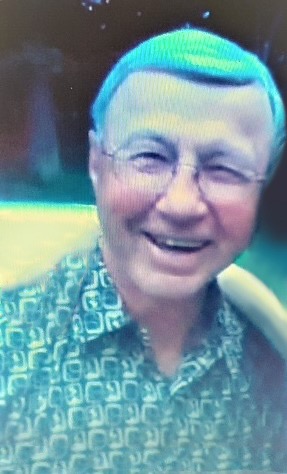 MIDDLETON - Kenneth Scheid, age 84, passed away unexpectedly at his home on Saturday, September 19, 2020. He was born on April 7, 1936, in Janesville, the son of Charles and Ruth (Spies) Scheid. Kenneth graduated from Janesville High School in 1954 and received his two college degrees from the University of Wisconsin-Madison: a Bachelor's Degree in Mechanical Engineering in 1958 and later a Master's in Business Administration in 1972.

During his professional career, Kenneth was a mechanical engineer and quality control manager and he worked several years for the Trane Company in La Crosse. He later relocated to St. Louis, MO, where he joined Emerson Electric and Systems & Electronics Inc. He was an active member of the American Society of Quality Control (ASQC) and the American Society of Mechanical Engineers (ASME). Kenneth was also a graduate of the Juran Quality Institute and the Crosby Executive Management Quality College, having presented several papers on quality management. In 2001, he retired and moved to Middleton.

Kenneth married Jean Vick on June 25, 1960 in Janesville, and celebrated 60 years of marriage this year. He had a lifelong interest in sports, initially as varsity quarterback during his senior year in high school, and later playing golf throughout his adult life. During retirement he became a football and basketball season ticket holder for his beloved Wisconsin Badgers and later joined the Mendota Gridiron Club. He was also a fervent St. Louis Cardinals baseball fan. Kenneth traveled extensively during his life and especially enjoyed visiting the horse farms of Kentucky. He was a member of Delta Upsilon fraternity and for many years was a member of the Kiwanis Club and the Lutheran Hospital Board of Directors in La Crosse.
Kenneth is survived by his wife, Jean; two sons, Todd and Steven, and his daughter, Cynthia.

He was preceded in death by his parents and brothers, Donald, Charles, Richard and Robert.

"I went to my music room, took up my retired trumpet and played a chorus of "Closer Walk With Thee," remembering all the great times we had. I'm sure Ken was tapping a toe. God bless you, Jeanie and family. We'll all be together when the "Saints Go Marchin' In." Rev. Al Townsend"