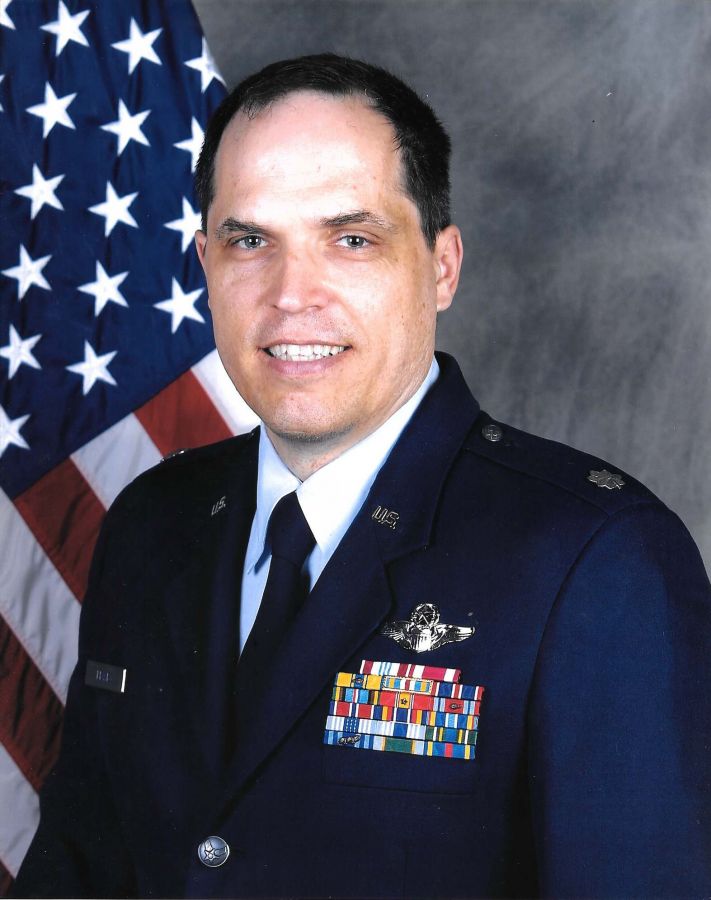 As a young man, Steve joined Boy Scout Troop 750 where he earned the rank of Eagle Scout in 1985 and an additional 6 palms before his 18th birthday. He was elected to the Order of the Arrow in 1984 and chosen to become a vigil member in 1989. Steve attended Lakeview Centennial High School and he played bass trombone in the marching band. His Senior year, Steve went to All State Band, he was a Drum Major, and graduated as Salutatorian of his Class in 1989.

Lurch graduated from the United States Air Force Academy with degrees in Electrical Engineering and Mathematical Science in 1994. Steve distinguished himself in undergraduate pilot training and became an F15C pilot where he achieved SEFE status and accrued over 2000 F15C flight hours. A fighter pilot's fighter pilot, Steve was known for his ruthless efficiency in the air and quiet, gentle demeanor on the ground. He excelled in anything he decided to learn-woodworking, day trading, poker-and was affectionately known as "The Matrix" among the bros for his savant level of capabilities. As you can tell, Steve could, quite literally, do anything. In fact, we've searched for years to find something he didn't do well and all we can come up with is that he stunk at spending money. Fortunately, he had Christine by his side to assist in this capacity. He retired from the USAF in 2014 and was a pilot with Southwest Airlines.

Lurch is survived by his 'beautiful beloved bride' (he out-punted his coverage) Christine "Britches" Lewis whom he married in 1996. Their marriage was adventurous, full of joy, and faithful-with the exception of his devotion to his mistress, the F15C. Together, they have three amazing children and one spectacular grandson: Shannen Marie (who can count cards just like her daddy), Audrey Christine (she can find an error in HIS accounting), Rex "Trey" III (who inherited his father's stealth and evasion skills) and Damien Jordan who loved his PawPaw. He is also survived by his parents Rex & Eileen Lewis, sisters Esther Rachel Paul with her husband Tim and Rebecca Dawn Hargis with her husband Kelley, grandmother Virginia Lewis and many nephews and nieces.
Lurch, we will love and honor you always just as you loved and honored us. As Damien said this week, "not really anybody knows this but I prayed for PawPaw lot in my prayers. I am really glad PawPaw believed in Jesus and I know that I will see him again soon, but hopefully when I am 80."

We know you are watching over us from the very sky you took to so many times.

"Steve was a wonderful husband, father, pilot, and friend. It was a honor to work with him in the USAF. We will miss you Lurch. Steamer & Renee Coogan"