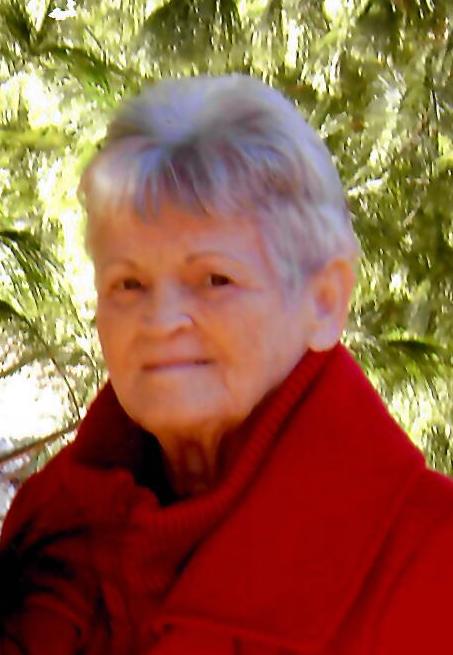 Due to COVID-19, no public memorial service will be held at this time. Condolences may be expressed online at www.amesmonument.com.


Betty Jean Shillak was born in Missouri on March 7, 1932, one of eight children born to Evert and Betty (Litrell) Holt. She grew up and received her education in Missouri.

Betty married Delmar Ridenhour and was blessed with five children: Donna, Gloria, Judy, Glenda, and Keith. In the early years, the family lived in Missouri, then made their home in Gilbert, Iowa
.
Betty later married Ernie Shillak and lived in Ames where she was employed at Mary Greeley Medical Center for many years. After Ernie's death, Betty settled in Cambridge. She kept busy in retirement working part-time at Wendy's.

In addition to her husband Ernie, Betty was preceded in death by her parents; two brothers, Bill Holt and Buck Holt; and three sisters, Dot England, Joyce Ferguson, and Gloria Moreland.

Ames Monument & Cremation Center has been entrusted with the care of Betty and her family.

" I met Betty when she worked at the Wendy?s on Duff Avenue in Ames next to the Honda dealership where I worked. That was getting close to 20 years ago. I think her job was to clean off tables, but she did more than that. She welcomed everyone in the Dining room and took on the role of a host or hostess and made everyone feel welcome and special. She went above and beyond in a job where many people go unnoticed for going above and beyond. But that was Betty. Thanks buddy for making my lunch hours a little bit better. Rich Anderson"

"I knew betty went with Jesus ok from missy w"