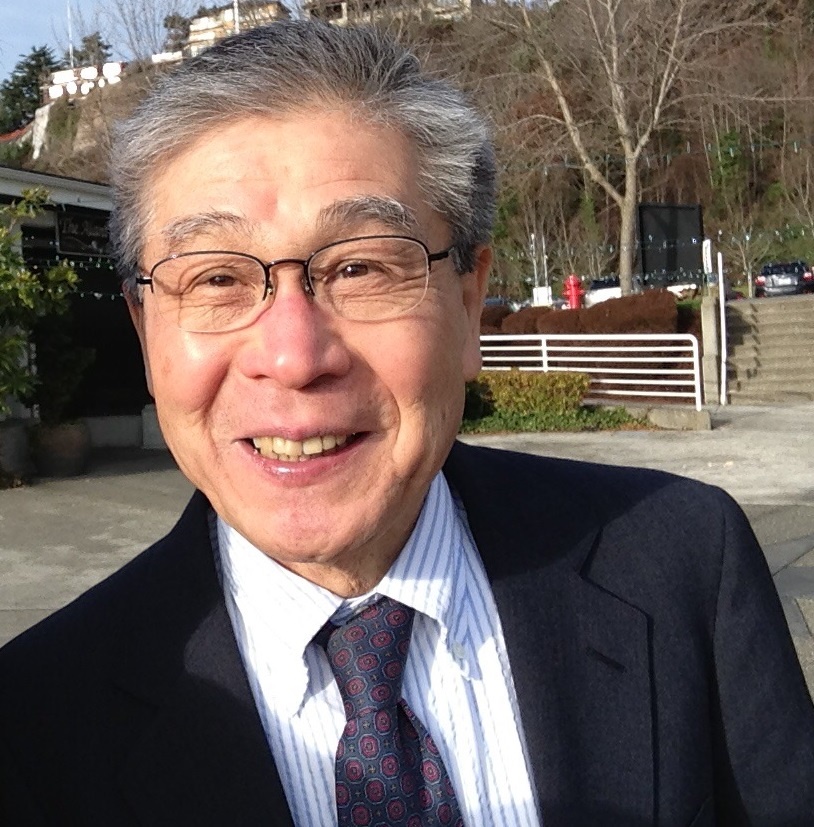 Jeff was born in Kagoshima Japan in 1940, raised on the family farm. His love of ocean travels led him to become part of the Merchant Marines, until he eventually came to the United States, where he found his home. He became a naturalized citizen, married, and had two children. He started his career in Southern California as a landscape gardener. When the family moved to Massachusetts, he worked in accounting. At retirement, he moved to Washington state.

Wherever he went, he was lively and sociable, ready to share an interesting conversation, learn phrases in other languages, which he delighted to surprise people at opportune moments. He sometimes had a taste for the dramatic, and his quick wit never failed him. Up until the end, he strove to remain self-directed. He never lost his recollection of the times spent with his son, skiing in California. On Nov 1, 2020, after several years of battling dementia, he peacefully passed.

He is survived by his wife and two children.