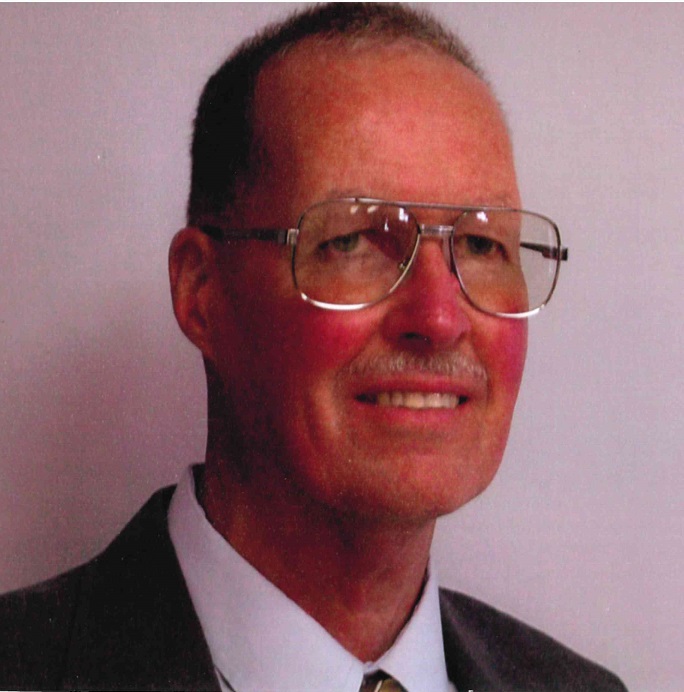 William M. Austin, Sr, age 75 of Colfax, passed away on Saturday, October 31, 2020 at his home in Colfax. Private family graveside memorial services will be held at a later date at the Iowa Veterans Cemetery in Van Meter. Visitation will take place on Friday, November 6, 2020 from 5:00 - 7:00 pm at Coburn Funeral Home in Colfax. In lieu of flowers, memorials may be directed to the Wounded Warriors Project and condolences may be left for the family at www.coburnfuneralhomes.com Masks will be required at the visitation on Friday night.

The son of Stuart and Elizabeth (Marshall) Austin, Sr., Bill was born on March 20, 1945 in Plainfield, New Jersey. On September 2, 1967, he was united in marriage to Diana Finnigan in Wanaque, New Jersey. Bill graduated from the New York College of Forestry and worked as a Professional Land Surveyor. He also proudly served in the United States Marine Corps from 1963 until 1969. Bill was a member of the Society of Land Surveyors of Iowa. He has lived in Colfax for the last 43 years.

Bill was known as a master wood craftsman by his family and friends. His memory will live on in the many wood creations that he crafted over his lifetime. He enjoyed spending time with his family and watching old westerns.

"Diane and family, I was sad to see that Bill had passed. I know dad always enjoyed visiting with him. Very sorry for your loss. Pat Adams"