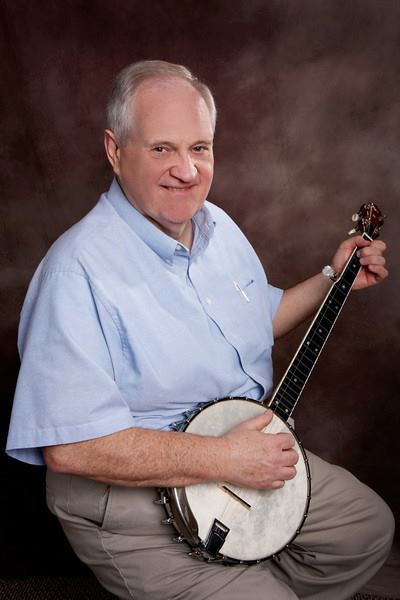 Robert Larry Vaughn passed away November 9, 2020 due to complications of Dementia. Larry was born August 3, 1944 in Spokane, WA. He graduated from Shadle Park High School in 1962 and attended Brigham Young University.

He married Billie Gail Wood June 17, 1966 in Spokane. They were sealed in the Cardston, Alberta Canada temple, June 18, 1966. They resided in Spokane until 1985 when they moved to Brigham City, Utah, where they were later divorced.

Larry was part owner, with his only brother, Richard, of Centennial Title Insurance Agency in Brigham City for 23 years. He was an active member of the Church of Jesus Christ of Latter-Day Saints.

Burial will be in the Bear River Cemetery following the funeral.