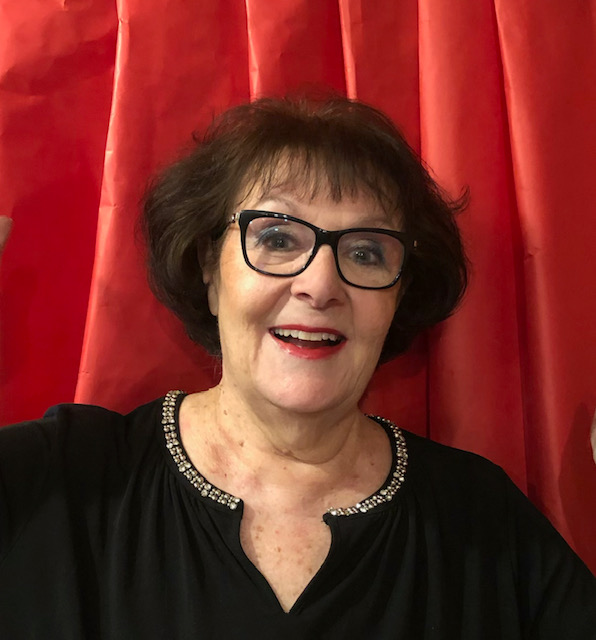 Gail Shapiro, 73, passed away peacefully on Friday, November 13, 2020 in Houston TX. Gail was born on October 28, 1947 in Houston Texas to the late Louis and Bea Alexander.

Gail graduated from Jesse Jones High School in 1965 and attended the University of Houston. Gail married Ephraim Shapiro in 1990 and was a wonderful mother to Hilary and Staci Stalarow, and stepdaughter Beverly Shapiro. Gail relished in being a grandmother to Elizabeth and Joanna Langston. Gail worked for Congregation Emanu El in the Helfman Religious School for 25 years. She enjoyed working with the bar & bat mitzvah students and watching the students grow up in the synagogue. She was a pillar of the Emanu El community and touched every family she worked with. Gail was a very diligent employee of Helfman and felt that Emanu El was her second family. During her free time, she enjoyed going to Broadway shows with her husband and granddaughters.

Gail was preceded in death by her parents Louis and Bea Alexander. She is survived by her husband Ephraim Shapiro; daughters Hilary & Staci Stalarow, stepdaughter Beverly Shapiro, granddaughters Joanna and Elizabeth Langston, sister Melanie and her husband Barry Shoss, brother Larry and his wife Michelle Alexander, and many nieces and nephews. The family would like to thank the staff at CHI St Luke's Sugar Land Hospital and Harbor Hospice for their care during her final days.

A graveside service was held at Emanu El Memorial Park on Sunday, November 15th, 2020 at 2:00 PM. The family requests that any donations be made to Helfman Religious school at Emanu El.