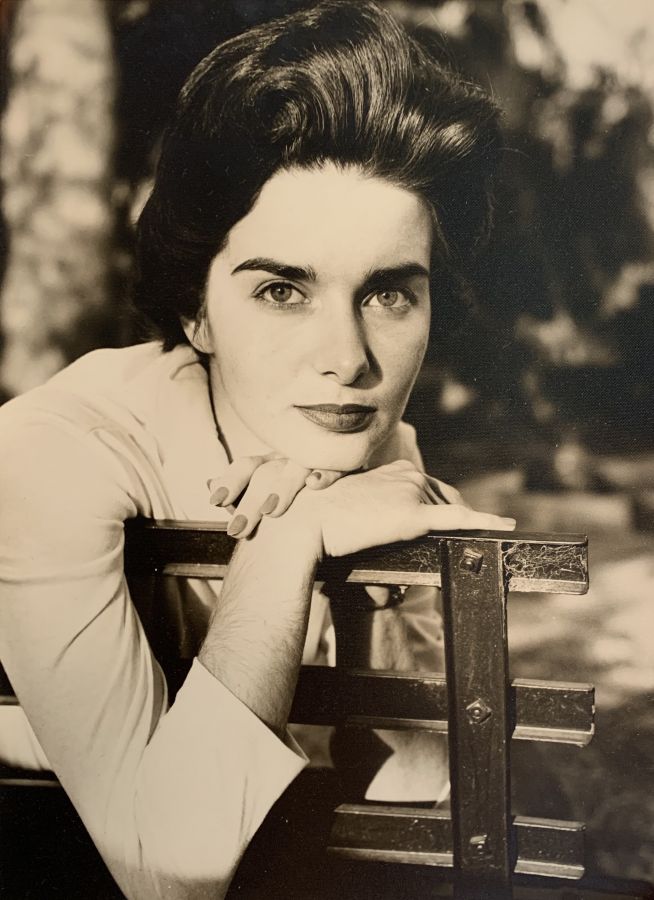 Doris Louise Mindes Blumenthal died peacefully on November 17, 2020 in Houston, Texas. Doris was born during the depression in St. Louis, Missouri on June 9, 1930. Her family moved to San Antonio, Texas where she grew up and subsequently attended the University of Texas. It was there that she met her future husband, Norman Blumenthal, and they celebrated 59 happy years of marriage.

She was preceded in death by her parents, Joseph and Rose Mindes; her brother, Earl Mindes; and her husband, Norman Blumenthal. She is survived by her daughter, Ann Blumenthal Maltz (Jerry); her son, Laurence Blumenthal (Jennifer); granddaughter, Amanda Maltz (Ryan Urban); and nephew, Britt Mindes.

Doris had many interests and volunteered her time to organizations that touched the lives of the people she loved, which included MD Anderson Christmas Card project and the MS Society. Her passions included bridge, in which she was a Master Bridge player until her final years. She was an avid reader, and especially enjoyed reading the biographies of transformational historical figures. She loved music and was a season ticket holder to the Houston Symphony, adored musicals, and regularly attended the music series at the Shepherd School of Music at Rice University. Doris never missed a day completing her crossword puzzle, never missed a life event of someone she cared about, and always showed those she loved that she was thinking about them.
Doris was a lovely woman whose beauty and charm would light up a room wherever she went. She was a woman of quiet dignity, and a kind soul with a deep sense of empathy. She influenced and inspired those around her, not through words, but by how she treated people.

The family would like to express their gratitude for the kind and compassionate care she received from Hospice Brookdale, and the caregivers and staff at Brookdale Galleria, especially Jennifer Ormeno.

In light of Covid-19 activity, a private graveside service will be held for immediate family only. In lieu of flowers, donations may be made in Doris's memory to the charity of your choice.

" Condolences to the family of Doris. Doris was my bridge partner for sixteen or more years. I met her at Joyce Klein's mother's funeral in 2001 and we decided to play. Win, lose, or draw, we always had fun at the table. Even after moving to Brookdale, she continued playing a little bridge. She was well liked at the bridge table and will be sadly missed. "