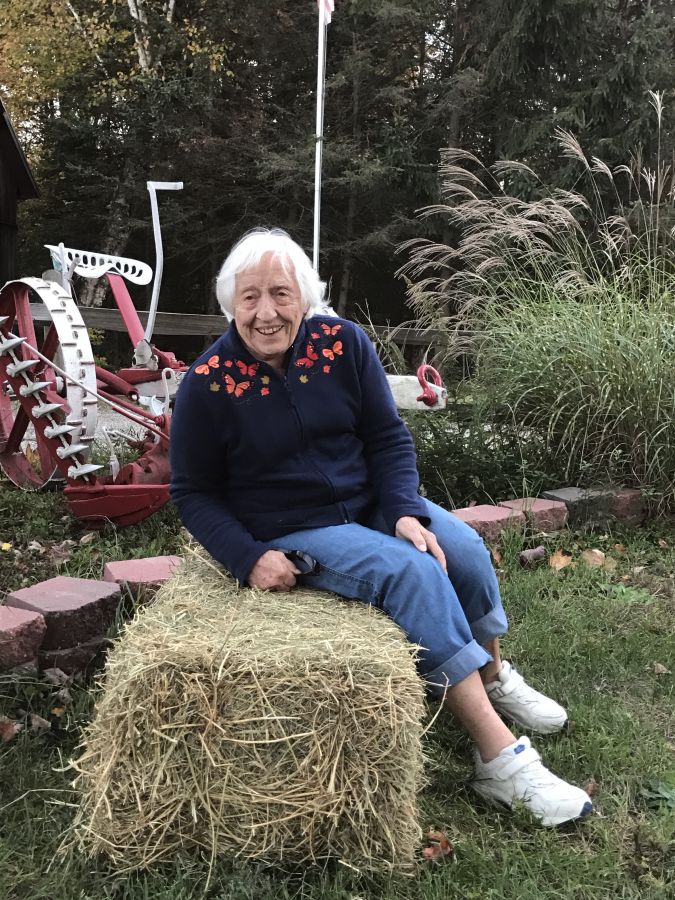 "Sorry to hear about your lost Herm. Our heart goes out to and your family. "