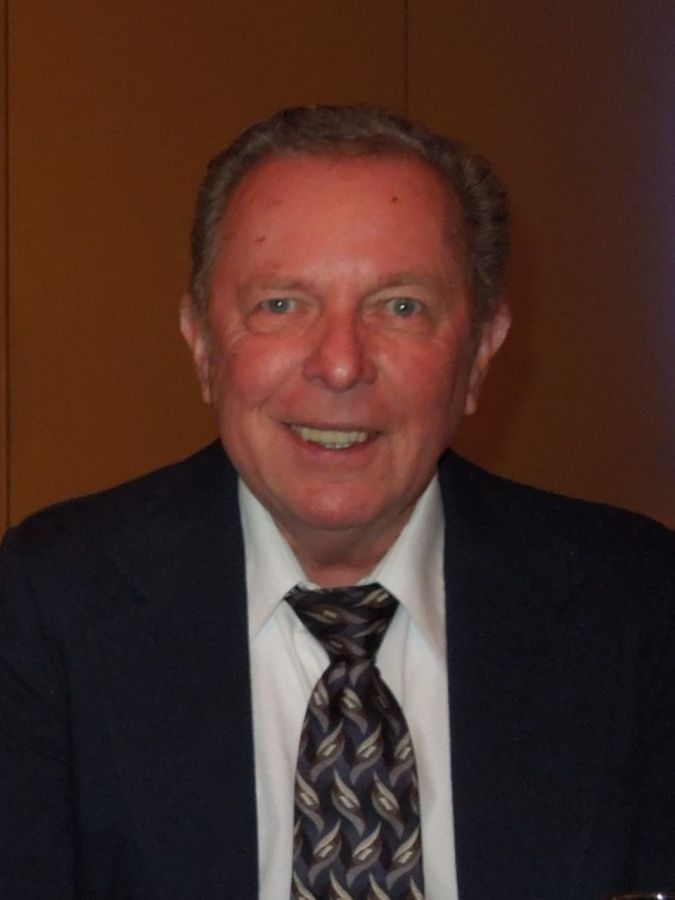 Ray was born in Baltimore, Maryland to Lawrence and Hilda (Lippa) Barger on September 2, 1935. He grew up and attended school in Baltimore, Maryland. After high school Ray trained to become an electrician and later became a General Foreman at Enterprise Electric, Co. (Local 24) before retiring in 1997. Ray enjoyed music, dancing, playing cards and spending time with family and friends. He will be remembered for his beautiful smile, contagious laughter and kind heartedness.

A Celebration of Life will be held at the Moose Lodge in Ruskin, FL on Sunday, November 29, 2020 at 1pm. A second service will be held for family in Maryland at a later date.

"This genuine gentleman was a phenomenal person. He took special notice to always make you feel loved and welcomed. He told great stories and always had a contagious smile. He will be celebrated until we meet again. With much love and kindness, Melanie Dominey "