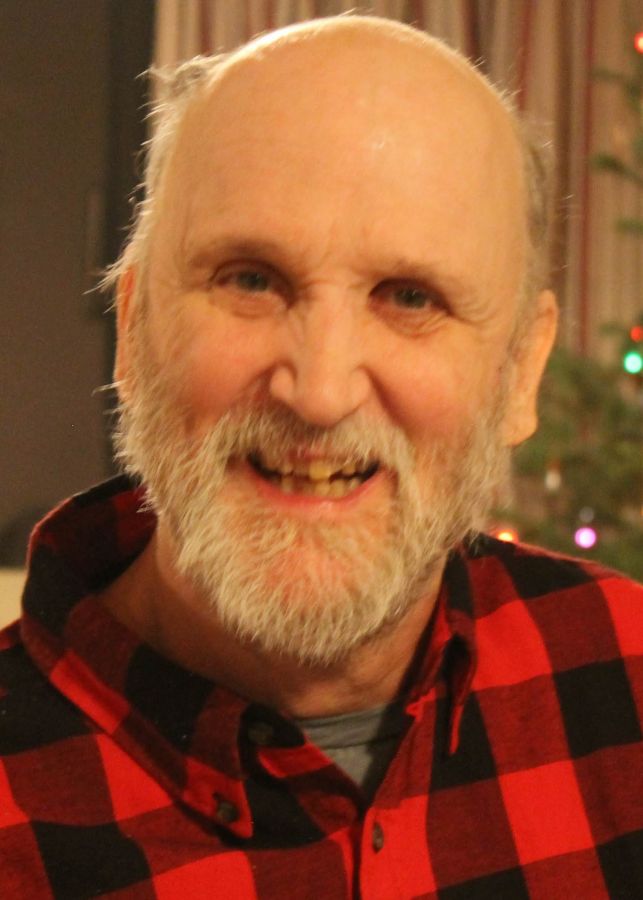 Jim graduated from Wickliffe High School in Ohio. Throughout his life, Jim lived in Pennsylvania, Ohio, Florida, Iowa and Colorado. He enjoyed fishing, Star Trek and classic cars and was affiliated with the Methodist Church.

He was preceded in death by his father Robert Sr, his mother Betty, brother-in-law John Cravens Jr and grandniece McKenzie Montgomery.


Services and burial will be held at a later date. The Sietsema Vogel Funeral Home of Dumont, Iowa is assisting Robert's family.

"I remember one time while Jim was at a residence in Rochester we drove up to see him I had gotten a GPS in my car. We were driving the road to his residence when GPS told us to turn at next intersection. Jim said lady we will turn when we get there. We had so many laughs about that it was just like he was talking to her. "

"I remember Jim coming over to our house and helping put up Christmas lights. He was a good soul. God bless his journey "

"What a perfect picture of Jim. His smile Could light up a room. God Bless your family for giving him a home with all his favorites. Especially family. Joy "

"Bob was not only my boyfriend in 10th grade, but we remained friends, even after graduation. My last thought if him was at my house in my senior year at college. Just chilling out with a beer. He was special. We laughed and almost fell through the porch roof putting Christmas lights up. Loved his smile. Lee"