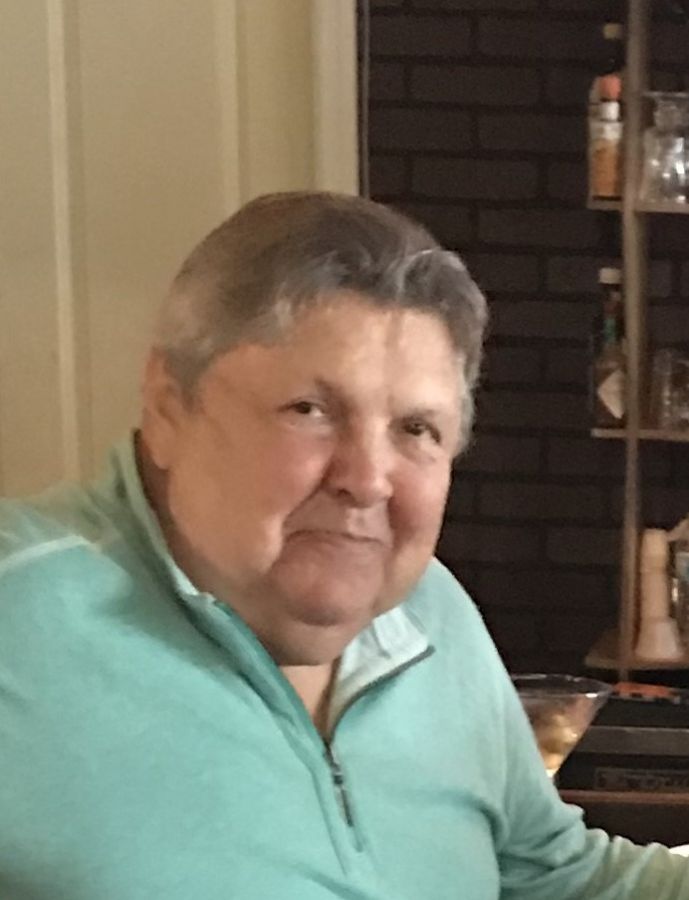 Robert was born on June 27, 1942 In Buffalo, NY, the second son of Herman Joseph and Marie (Rager) Endres. He is a U.S. Army veteran having served six and a half years in Korea and Germany. After returning home he met his future wife Sandy who worked for Eastern and Continental Airlines. Picking up the travel bug he joined his Father and Brother in the family business Endres Travel Service.

After their Father's death in 1985 the brothers operated the business for over 50 years in Buffalo and Rochester. Robert enjoyed golfing and was invited to many industry outings at courses in the U.S. and Europe. He and Sandy were members of the East Aurora Country Club for 32 years where they enjoyed many happy times with the wonderful friends that they met there.

Group travel became his specialty when he along with retired Chamber of Commerce President Chuck Light who was also part of our team secured visas (in Canada) for recently opened China travel. They escorted along with Sandy a large contingent of Western New York executives and business people who turned out to be the first U.S. group from our region to be welcomed there.

He was a wonderful Husband, Brother and Friend. He will be missed by all who knew him as he now takes his final trip. First class of course.

"My condolences to the Endres family. I have wonderful memories of a 1977 vacation to Hawaii with my parents, which Bob and his brother organized and had travelled with us. We had such a great time. Sorry to learn that Bob was ill for awhile. Rest in peace Bob and fly high. Kathy Shieberl Padin, Amherst, NY"

"I extend my deepest sympathy to you. it is such a difficult time with Christmas and the Covid virus. May your faith, family and friends help you at this time. I knew you through Eastern Air Lines; my husband Bob was the city ticket agent. There were parties and good times. He died suddenly 12 years ago. I hope 2021 brings brighter days for you. Sue Boulter, Orchard Park, N.Y."

"I have just read in today's Buffalo News of Bob's passing. I want to send along my condolences to Sandy and Bob's entire family. Bob was a most pleasant chap to be with on the golf course and in a social setting. I'm pleased to have known him through our membership at East Aurora Country Club. Jim Aston Orchard Park "