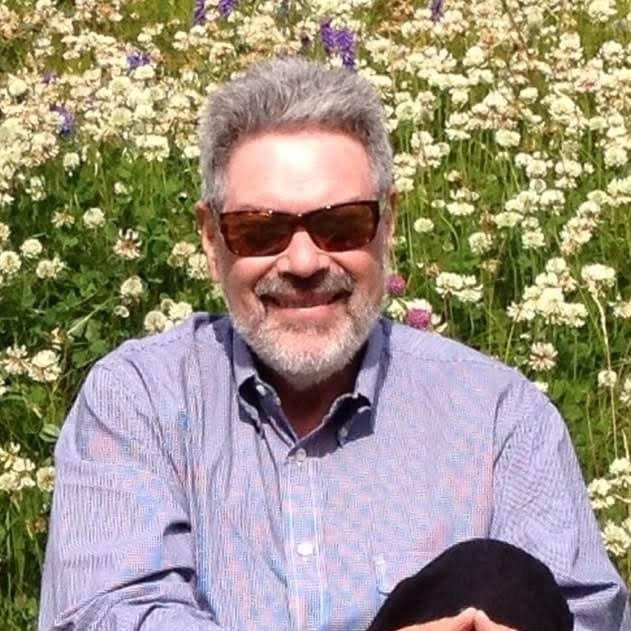 Michael Steven Federoff, 77 of Saugerties passed on December 16, 2020 at his residence. He was born on January 12, 1943 in the Bronx, and was the son of the late Bernard and Evelyn Federoff.

He was a graduate of Taft High School in the Bronx, did his undergraduate work at CUNY Hunter College in the Bronx, He earned his Juris Doctor Degree (JD) in 1967 from St. John's University in Queens, and his Latin Legum Magister (LL.M) degree from New York University, NY, NY

He was an attorney, and started in private practice in in Kingston, where he practiced law for over 50 years and retired in January 2020.

Michael grew up in the Bronx but spent over 50 years in Ulster County where he raised his family and lived the majority of his life.

He was Member of the NY Bar Association since 1967 and had his own law practice in Kingston since 1974. He had many clients over the years who would attest to the fact that he was thoughtful, careful, diligent and philosophical in his approach to the law.

He loved traveling and exploring and spent three years living in the Virgin Islands after law school. It was there he discovered his love of sailing and would continue this hobby into old age. He loved live music and went to countless concerts throughout his life. He loved the Grateful Dead, The Rolling Stones and Bob Dylan as well as various new artists he discovered over the years. He was an avid reader and would always share the plots of his latest favorites with his friends. He was a big sports fan: a lifelong fan of the Yankees since he was a kid where he worked selling peanuts at the Yankees stadium, but also loved watching any game or match on TV and attended many live sporting events, making a day out of the adventure.

Over the years he had multiple hobbies and interests: skiing, snowboarding, biking, swimming, motorcycles- he had a zest for life and lived it to its fullest. He had many stories to tell and a unique way of telling them. He didn't let the small stuff phase him and he had a great amount of patience in all aspects of his life.


If people would like to make a donation please consider the Atlantic Chapter of the Sierra Club or another local, environmental organization.
A Memorial Service is being planned when the weather is nicer and it is safe to gather

"Dear Ted, Elissa, Mary , and extended families, Linda and I now live in Sevierville, TN and just recently learned of Michael?s passing. We wish to offer our sincerest sympathy and heartfelt condolence. We are saddened by the news of his passing, but take comfort in knowing that he is now at peace and pain free. We remember Mike as a gentle man, a good advisor, staunch supporter, and friend. We can reflect on his generous, joyful, and most pleasant personality; he lived his life with class and dignity; dedicated to his family and friends. We will keep you and Michael in our hearts and prayers. May God welcome him and comfort you with peace and love at this sorrowful time. Herman and Linda Koelmel "

"My condolences to the family- Mike was a neighbor Cottonwood Circle in Saugerties for many years and my husband knew him from uptown Kingston prior to that as a lover of music and often guest when he was performing at local jazz concerts. "

"An excellent lawyer, an even better almost life long friend. I will profoundly miss him."

"I am so sorry to hear about Michael, he was a good friend to me and Cyrus. My husband thought Michael was a terrific guy!!"

"A great man who became of friend of many in the community. His smile and humor will be missed. "

"Mike was indeed a thoughtful person. A good lawyer and someone who believed in compromise and doing the right thing"