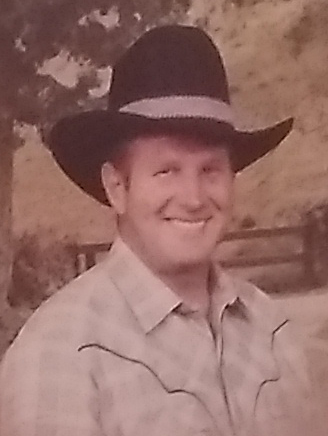 D'Earl was baptized in the Catholic Church and attended Mormon services with his friends. He graduated from Mason City High School. His passion was working with horses. At one time, D'Earl owned acreages in Missouri, California and most recently in Rockwell, Iowa. He took great pride in his horses, his farms and living the country life. Family and friends were very important to him and he enjoyed making other people laugh. D'Earl had such a contagious laugh and a huge heart.

D'Earl is survived by his sister Kathleen McCoid Springthorpe of Burbank, California; children Greg, Rick, and Diane Turner; many grandchildren and great grandchildren; great friends Steve Burlo of Hampton, Frank Krukow of Sheffield and Tony Krukow; along with several other great friends, nieces and nephews.

He was preceded in death by his parents D'Earl and May McCoid, brother David McCoid and sister Ruth McCoid Selby.

Private services will be held.

"D'Earl was a person who loved his family, his friends and horses. He had a great laugh and loved to joke. He will be missed by all who knew him. His "good buddy" as he always referred to me. Frank Krukow"