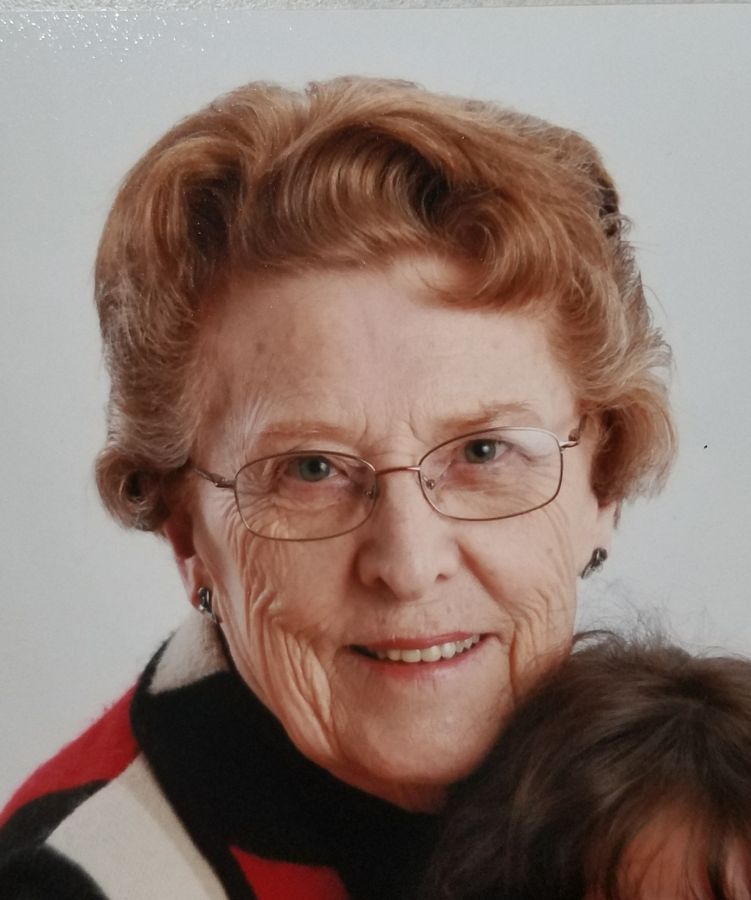 Born in Maywood Township, Benton County, Minnesota to Rodney and Ruth Paddock, Jackie was the third of three after Janice and Roger. Opportunity for work caused the family to move to Bremerton, Washington in the early 1940s.
Jackie's faith was central to her life and it sustained her throughout. Her bible was always close at hand and she was a true prayer warrior.
Jackie attended Central Washington College of Education in Ellensburg, WA where she earned a Bachelor of Arts in Education, and met her future husband William White. They married on June 21, 1952 at Our Saviour's Lutheran church in Bremerton and then settled in Seattle where Jackie taught elementary school while Bill completed dental school.
Jackie and Bill were a team from day one. From raising their 5 children, serving at their church, participating in their children's schools and athletic endeavors to being hands on and supportive grandparents.
Jackie created a home for her family of seven with love and hard work. Wise counsel, warm hugs, and the occasional kick in the pants. An avid cook she made delicious meals from scratch and made home baked bread for the kid's lunches.
A skilled seamstress Jackie sewed for her family, friends, and strangers. She made Easter dresses, swim suits, ski pants, and doll clothes, mended jerseys and jackets, and created blankets and quilts for charity.
The family had memorable summers on Hood Canal and fun winter vacations on the ski slopes of the Northwest, yes Jackie learned to ski in her 40's. Just like at home, these times were shared with good friends and neighbors.
A breast cancer survivor at 61 she was committed to using her knitting skills to knit hats for fellow chemo patients.
When her youngest, was in high school Jackie went to work at Pacific Fabrics where she found another avenue for helping people and making friends.
In retirement Jackie and Bill downsized and moved to Mill Creek and travelled aboard, to Russia, China, Greece, and Turkey.
Jackie is survived by her husband Bill of 68 years, four or her five children, nine grandchildren, and three great-grandchildren, as well as many extended family members, and friends.

"A friend, a mentor, an advisor..Jackie was a wonderful person who will be greatly missed..an honor to know her"