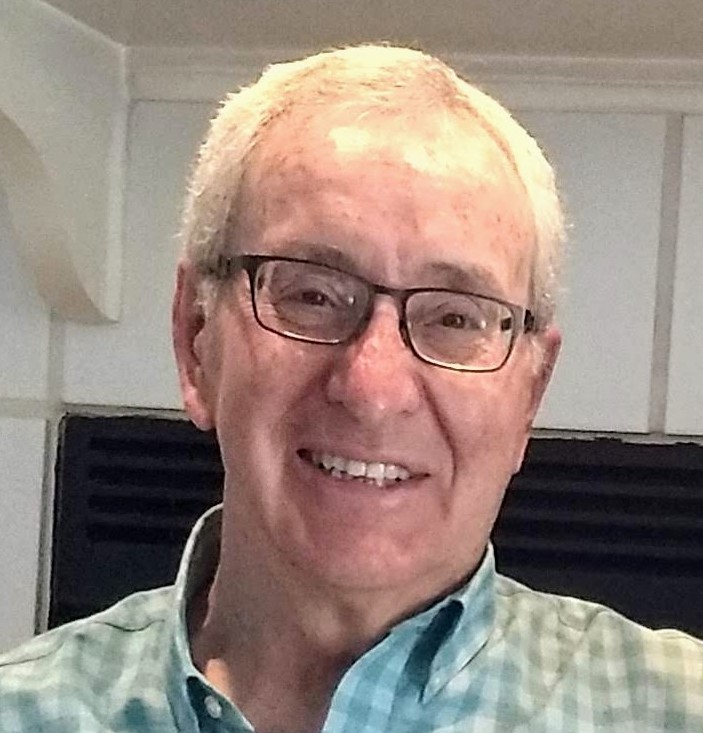 Steve Morrow was a gentle man of faith who died of Covid-19 on Dec 19. His life, however, was anything but that of a pandemic statistic. He lived life well and loved others well, especially his wife of 49½ years, Susie, and their 3 son's families; Jake (Alanna), Kelly (Heidi), & Peter (Sarah). Mostly though, he loved Jesus well...

Born in Viroqua, WI, Steve was raised in SE Minneapolis attending Mpls. Marshall HS. He played trumpet in the band and earned varsity letters in tennis. He enrolled at Minnesota Bible College (now Crossroads College) in 1968 where he studied to become a pastor. That is also where he met his future wife, Susie Medcalfe, from Indianapolis, IN. He also earned a MA in outdoor education at MSU-Mankato. While in Mankato, their first child, Jake, was born.

Following graduation, Steve and Susie moved to Indiana where he had accepted a post as pastor of a small rural congregation. Kelly was born in Richmond, IN. After a couple years, he decided that he would pursue a career in technology. As he prepared for that career, he worked in a sporting goods store in Indianapolis. He loved it because he was getting paid all day to talk about fishing.

His next assignment was with IBM in Indianapolis. He was a business-to-business (B2B) specialist before the term was even invented, working on ways to help businesses interface better with each other. While IBM was his employer, his real passion was serving as a lay leader in their inner-city church, Englewood - teaching and encouraging. Peter was born in Indianapolis.

IBM transferred Steve to Rochester, MN where he and Susie spent four years. Eventually, wanting to intertwine faith and profession, Steve became Director of Technology at Northwestern College in St Paul. He also served as B2B advisor for Lawson Software before he retired.

He loved to canoe in the BWCA; he climbed Devil's Tower and the Grand Teton in Wyoming, and did we mention fishing? Steve was rabid about it, making numerous trips with friends and family in search of the perfect spot. He never grew tired of fishing... He and Susie also traveled to Africa and Asia together.

After retirement, he focused on mentoring and coaching lay church leaders. He knew that when leaders get better, everybody benefits. For many years, Steve was a trustee for Crossroads College. He and Susie were also deeply committed to the small-group ministry at NorthRidge Fellowship. It was here that he met Patty (and Jeff) Hoyle, who would graciously donate her kidney to Steve in 2018.

Memorials may be sent to NorthRidge Fellowship in Rogers, MN; the PKD Foundation; or to the donor's choice.

"I recall interviewing Steve via telephone prior to him moving to Rochester IBM! We had a lot of fun working together over 4 years and stayed in touch After he left IBM! I am saddened to here this however the best tribute to Steve is how kind and generous he was and how he left a positive imprint on all those he engaged with! "

"I have been active in Steve's Caleb group and enjoyed his insight and wit. He demonstrated kindness and concern for all of us and will be missed by the entire group. Linc Duncanson Dresser, WI "

"Suzie and family. My wife and I are so saddened to hear of Steve's passing. I had the honor of serving with Steve on the Crossroads College Board. Steve was always the voice of reason and calmness. May you find comfort in knowing that he is now in God's presence. "

"Steve was a man after God?s own heart. Knowing him was a gift. Sandy"