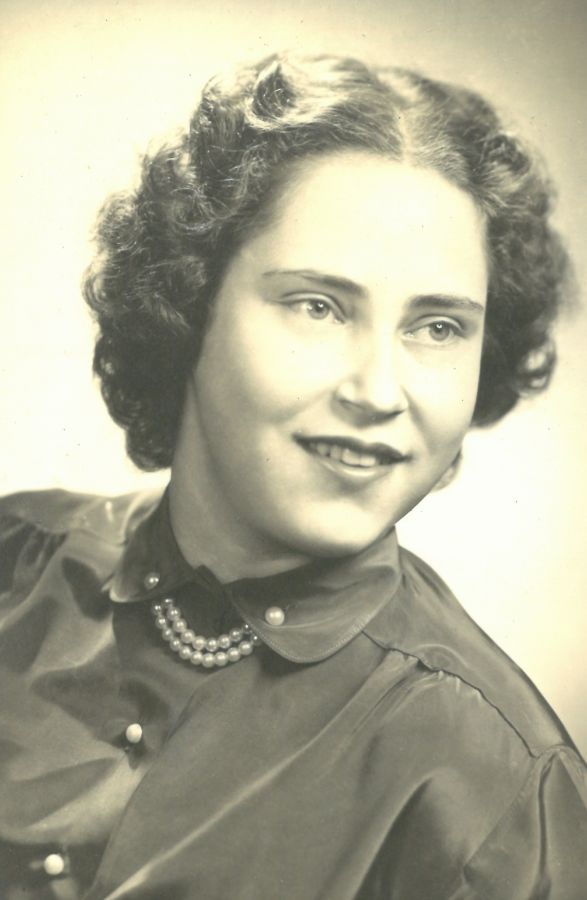 Mary Delores Neely, 87, of Des Moines, Iowa, passed away at Bethany Life in Story City on December 19, 2020. A graveside service will be held in the spring at the Scotch Ridge Cemetery in Carlisle, Iowa.

Mary was born on January 16, 1933 in Boone County, Iowa to Theodore and Marie (Weigel) Toms. She was a graduate of Jordan High School. Mary married Russell Neely on December 17, 1955 in Carlisle, Iowa. The two made their lives in Des Moines and, from their union, had six children: Russell, Rocket (Kevin), Susan, Robert, Richard, and Karen. Mary worked as a dietitian at United Community High School and various daycare centers for many years.

Mary's husband, Russell, passed away in 1975 and she raised their children almost entirely by herself. As a single parent, Mary was an outstanding mother and attended every sporting and social event the children were involved in and supported them in their endeavors. Mary was a patient and strong woman that found the good in every situation and did not utter a harsh word against anything or anyone. She loved to sew, play dice, cards, and dominos, and, after the kids were grown, continued to be very social and active in the community.

Mary is preceded in death by her parents, Ted and Marie, husband, Russell and infant daughter, Karen.

In lieu of flowers, memorial contributions may be made to Bethany Life, 212 Lafayette, Story City, IA 50248.