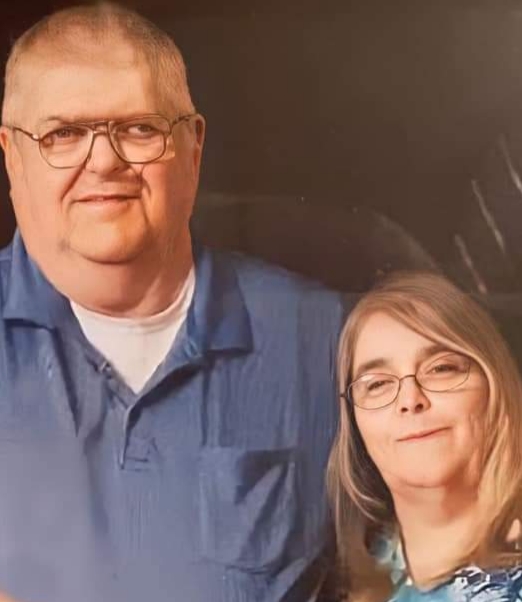 Daniel Leonard Thomas, age 68, passed away at home on December 22, 2020 . Dan was born on August 22, 1952 to Leonard and Hazel. He attended Holton , Muskegon and Fremont Public Schools. He was in the United States Army where he served in Vietnam. After the Army, he worked in the oil fields in Texas before moving back to Michigan and working as a mechanic until retirement. Dan was an active member of Holton United Methodist Church. He enjoyed camping and organizing cookouts with his family , watching his grandchildren participate in sports, and watching his favorite teams, the Green Bay Packers and the Detroit Tigers.
Dan is survived by his wife of 46 years, Renee, his 5 children: David (Heather), Angela (Dave), Amanda, Rebecca, and Brian (Michelle), his 12 grandchildren : Susan, Adam, Justin , Paige, Jaden, Brianna, Mark Jr, Andrew, Kaitlyn, Kylea, Jeffrey, and Brayden, 7 great grandchildren, 2 sisters (Shirley and Teri), brother (Doug), many cousins, sister and brother in laws, nieces and nephews.
Dan was preceded in death by his parents, Leonard and Hazel, his sisters, Jody and Dawn, his son-in -law, Jeffrey, his mother and father -in-law, Thelma and Tom, and his brother s-in-law, Dick and Robert.
Memorial arrangement to be announced at a later date.

"Sorry for the family?s loss."

"Many fond memories of Danny from years ago at Gramma Browns. So for the family?s loss."

"RIP Dan you will always be missed, till we meet again in Heaven. "