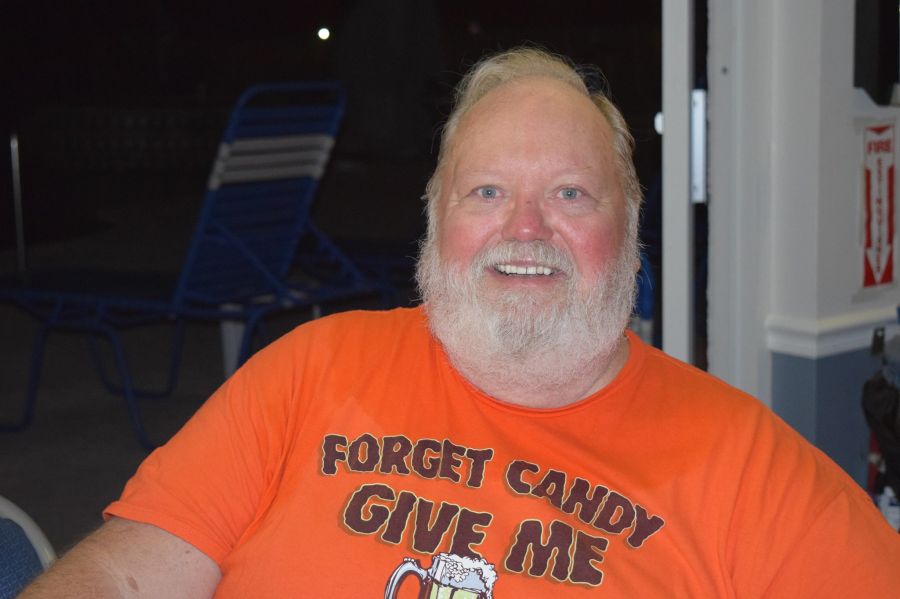 Jerry Michael Coleman, 72, of Arcadia, FL, passed away on Dec. 20, 2020 at Sarasota Memorial Hospital in Sarasota, FL. He was born in Louisville, KY, to Evelyn Mullins (née Johnson) and Warren Coleman on May 20, 1948.

A proud veteran, Jerry served in the U.S. Marines Corps during the Vietnam War. He and his wife, Irene Coleman (née Adkins), raised their three children in Vermilion, OH, while he worked at Ford Motor Company's assembly plant in Lorain, OH. He also directed the youth basketball program at the Lorain YMCA for several years. After retirement, he lived in FL, where he volunteered at DeSoto Memorial Hospital.

Wherever Jerry went, people called him "Santa" (yes, his long, white beard was real). He even played the man in the red suit at shopping malls in FL and CA for a few years.

Jerry enjoyed fishing and boating on Lake Erie, dancing and singing to country music, playing volleyball and cards, and lounging by the pool at Cross Creek RV Resort in Arcadia, FL, where he was known as a jovial and dependable friend to many.

The family plans to hold a military funeral honors ceremony at Sarasota National Cemetery in FL and a celebration of his life, open to family and friends, in Vermilion, OH, on May 29, 2021. Memorial donations may be made to your local Amvets Post.