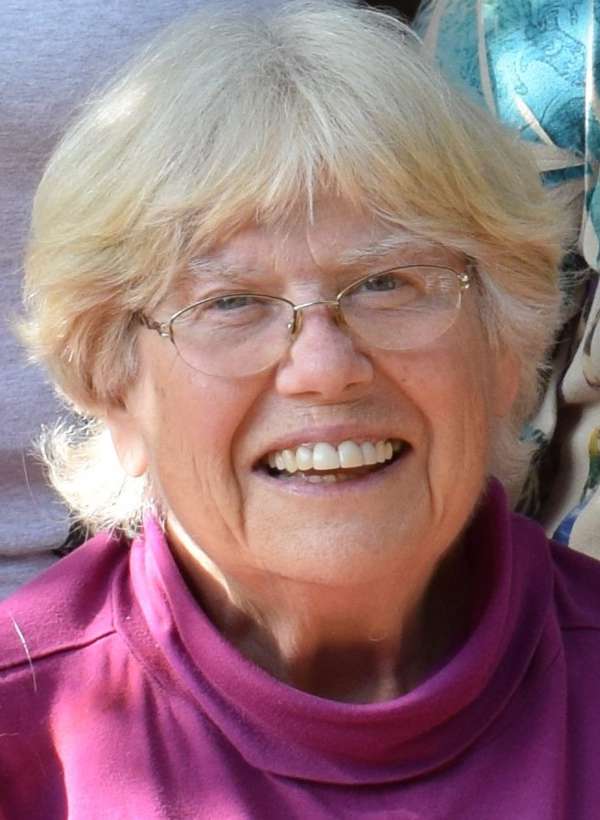 Linda was born on February 3, 1940, in Mauston, Wisconsin, the daughter of Peter L. Resch and Lilly J. Hightower Resch. Linda was raised in Moline, Illinois, and attended Maple Grove School and Moline High school. On June 7, 1957, she married Lyle E. Siegenthaler. They were married for over 20 years. Even though they divorced they remained friends. Linda worked at many establishments during the 60's and 70's including the LeClaire Hotel, and The Tower restaurant and the Quad City Downs. She retired from the Rock Island Arsenal after 20 years of service.

Linda was an active member of was a member of the Illinois City United Methodist Church
where she played piano. She loved spending time in her garden and was a member of the
Muscatine Master Gardeners. She made and sold her baked goods at the Muscatine Farmers
market where she was known as "the bread lady". She also loved to sew and make quilts.

Linda was preceded in death by her parents and her ex-husband Lyle.

"I am so sorry to hear of Linda's passing. She was such a smart, witty lady, and I was fortunate to know her. You are all in my thoughts and prayers."