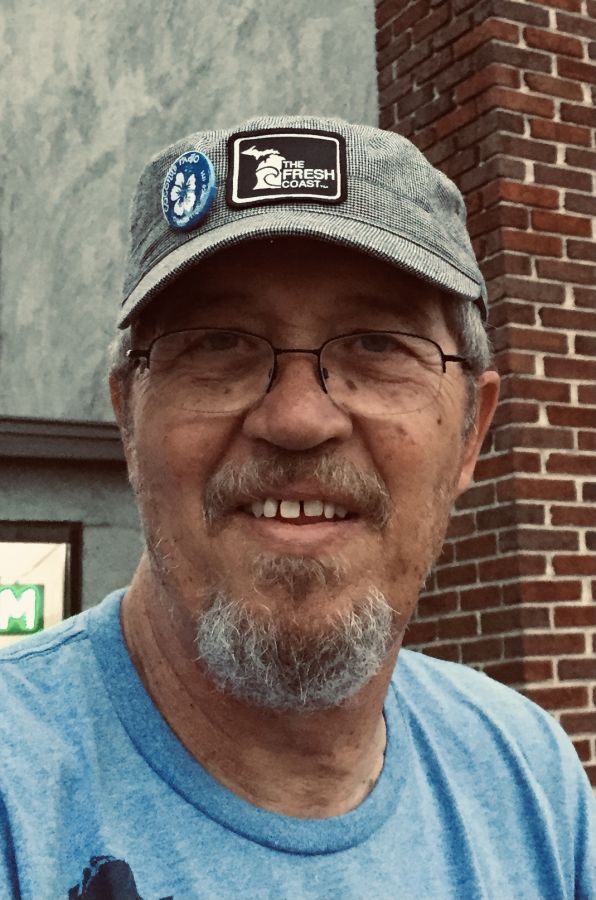 Jeff W. Billingsley, of Muskegon, MI, passed away from complications due to COVID and primary progressive MS, on December 31, 2020, at the age of 68. Jeff was born to (and is survived by) his parents Gerald and Muriel (Deiters) Billingsley on March 20, 1952, in Muskegon, MI.

Jeff is also survived by his wife Lisa (Schroeder) Billingsley; daughters Megan (John) Reelman and Molly Billingsley; sons Colin (Julie Emmick) Billingsley and Sean (Erica) Billingsley; grandchildren: Jack and Emma Reelman, Cienna and Miah Billingsley, Hollen and Mea Emmick, and Sloane Billingsley; sisters-in-law Stacy, Erin and Brooke and several step-sisters/brothers-in-law; and many cousins, nephews and nieces. He was preceded in death by his brother Kevin in 2019 and brother-in-law Dale in 2020.

Jeff graduated from Muskegon High School in 1970 where he excelled at football (All-State) and basketball. He attended MCC and later attended William James College at Grand Valley as a Phi Kappa Phi and Honor Society member. He obtained his bachelor's degree from Indiana Wesleyan University in 2011. He was a life-long learner, most recently taking online classes at Berklee School of Music and screenwriting courses at Michigan State. Always competitive, he played a mean game of ping pong and spent many hours on a golf course, proud of his 9 handicap. He coached indoor volleyball for Muskegon High School and Muskegon Community College, but his heart was on the beach where he played competitive doubles beach volleyball for several years.

When his kids started soccer, the rare sport he never got to play, he not only coached, he took classes and earned his state referee license. He loved all things Arsenal football in the U.K. Premier League and watched every match (COYG!). He also took pride in every sport and concert his kids and grandchildren played, cheering them on.

Music was his passion. Playing it and hearing it. He bought a drum kit as a young adult and taught himself to play. He played in numerous local bands, including as a founding member of the Swinging Stem Cells, and sat in with many singer songwriters. He even wrote a couple of songs. When his MS progressed enough that he couldn't play even his beloved congas, he donated his equipment to a local high school, encouraged local musicians as emcee of The Open Mic at Seven Steps Up music venue, and then started a podcast called The Park.

Jeff's career started as a substance abuse counselor, but the majority was spent in manufacturing management.

In their 34-year marriage, Jeff and Lisa moved from Muskegon to Spring Lake for 10 years and then back to Roosevelt Park, where he liked to say his progress was measured in feet as his childhood home was around the corner. He loved all things Muskegon and took enormous pride in being a Big Red.

Jeff leaves behind a legacy of respect for his accomplishments as a gifted athlete, his kindness and mentoring of others, and his unwavering support and love for his family. He was a tall, strong, outspoken force who will be missed. Per his wishes, cremation has taken place and there will be a celebration of life held on his birthday on March 20. The family is grateful for all prayers and condolences. Donations can be made to National Multiple Sclerosis Society if desired.