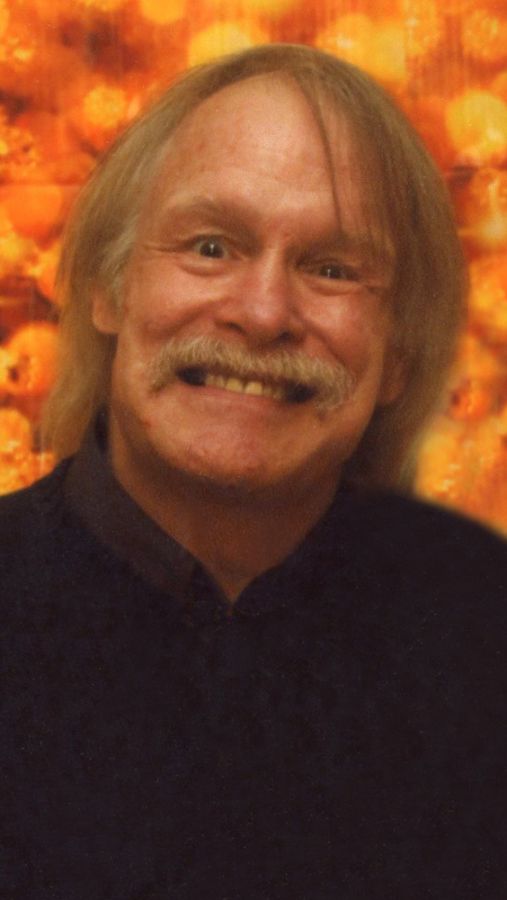 Jack Allan Wilson, 64, of Geneva, Iowa, passed away Tuesday, January 5, 2021, at his home in Geneva. He was born on July 12, 1956, in Cedar Rapids to Harold Ray and Patricia Ann (Farmer) Wilson. Jack graduated from Prairie High School in Cedar Rapids.

Jack served his country in the United States Navy during the Vietnam War. He was an alcohol and drug abuse counselor in North Carolina for many years and recently worked for Omnium in Hampton.

Jack married Ina Collins on September 9, 2017, at Maynes Grove in rural Hampton. He loved music and enjoyed reading and spending time with his family.

He was preceded in death by his parents Harold and Patricia, and sister Susan Reed.


Memorials or cards of condolences may be sent to Jack's family and mailed to Sietsema Vogel Funeral Home, PO Box 403, Hampton, IA 50441.

Those in attendance are required to wear a mask and practice social distancing at all times. A visitation will be held at 1:00 p.m., Saturday, January 9, 2021, with a short service at 1:45 p.m., at the Sietsema Vogel Funeral Home in Hampton.

"So sorry Ina! Cherish the years that you had with Jack, until you see him again. Know that my thoughts and prayers are with you during this difficult time. Robin"