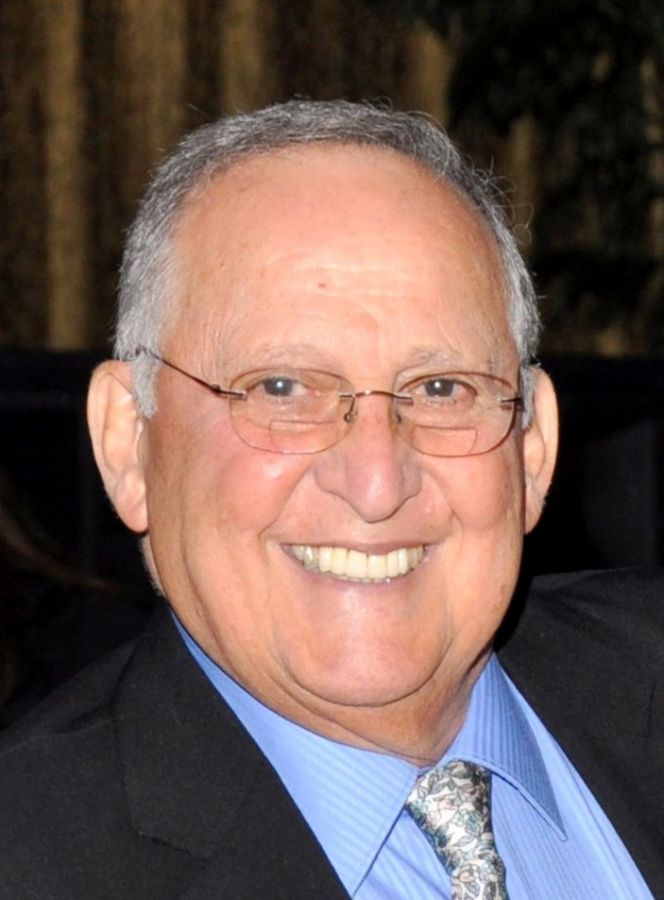 With profound sadness we announce the sudden death of Melvin David Cohen on January 7th. Born to parents Max Pete and Marguerite (Kriss) Cohen in Dallas in 1932, Melvin was a lifelong Texan, graduating from Forest Avenue High School. He joined the US Air Force and was stationed in Germany, intercepting Soviet radio transmissions. Later, he found his passion in sales, driving throughout Texas and Louisiana for New York Merchandise, selling and making friends everywhere he went. He worked his later years at Sweet Manufacturing. The Dallas Cowboys lost a great fan in Melvin. He also loved a game of golf, playing with his friends or watching on TV. He was a ham radio hobbyist for over 60 years. Melvin is survived by his wife of 63 years Bobbi Cohen; daughters Melanie (Clifford) and Robin (Andy); grandchildren Jennifer, Melissa, Eric, Adam and Hayley; and lifelong best friend Dr. Milton Leventhal. His siblings Bernard and Madelyn predeceased him.

"Just lost a life long friend and 1st Cousin. He and Bobbi were always there whenever a family or personal occasion was held. Mel was our go to whenever a family historian was needed. He was always a constant throughout my life and the lives of our families. Mel, K5QXY joins cousin Richard, AA5VU: Silent Keys Joanna and Steve Kriss"