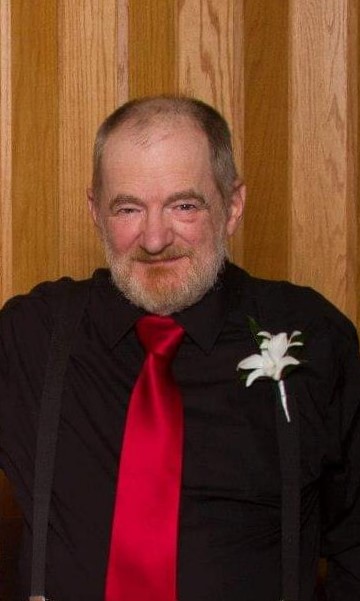 "Rest in Peace Michael. Your family will miss you until we see you again. Shine on Honeycomb! Also, give Mary Jones, Lane Helm, Patrick Helm and Katheryn Helm big hugs from me."