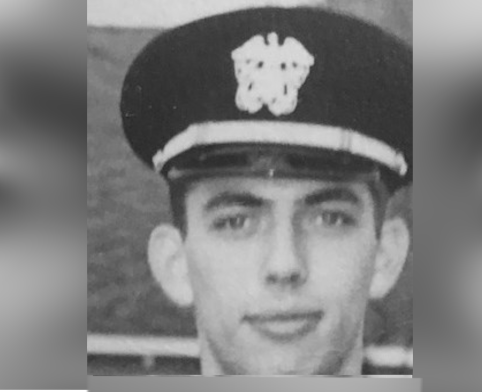 On Friday, January 8, 2021, Robert "Bob" Zeleny, born on August 30, 1930, to Zoe Lieberman and Irving Zeleny in Rogers Park, Chicago, passed away peacefully at his home in Houston, Texas.

Bob lived in Chicago, IL until 1942 when he moved to New Orleans, LA. Bob graduated in 1952 from Tulane University and did post-graduate work at the University of Chicago. He married Rita Levitt in 1952 and joined the U.S. Navy where he served in Korea as a Lieutenant on a mine sweeper for two years.

After leaving the U.S. Navy, Bob and Rita moved to Chicago to make it their home for the next 30 years. Bob went to work for World Book Encyclopedia as a science editor. There they raised two children, Diane and Susan, and lived in the Chicago suburb of Highland Park from 1964-1981. As he rose in the ranks at World Book, traveling the world for the international division, he also gave generously of his time to the many causes he believed in, particularly education and politics.

His profound belief in the need for community service, and the inevitable good of public service, led him to fulfill many volunteer roles during his lifetime. He was a Member of the Board of Education School Districts 111 and 108, Highland Park, 1966-78; member of Read Illinois Committee, 1982-83; Member strategic planning committee Illinois Development Board, 1985-6; Board of Trustees, Chicago Academy Sciences, 1987-90; Member book and library advising committee United States Information Agency. He was also deeply involved in Democratic party politics in Lake County. In 1992 he retired from World Book as senior vice president, editor-in-chief, and was listed in the Who's Who as a noteworthy American editor.

In 1992 Bob and Rita moved to Boca Raton, Florida where they lived for 10 years. Bob continued to volunteer extensively as a "guardian ad litem" for the city of Miami. In 2005 they moved to Houston to be near their daughter Susan and her family. Rita passed away in 2010 and Bob lived at Brookdale retirement home in Houston and Inspired Living in Sugar Land, TX.

Bob is fondly remembered for his unerring patriotism, deep love for - and extraordinary knowledge of - his hometown, Chicago, a willingness to serve whenever called upon, and above all commitment to his family, the Democratic party, a pithy sentence, the U.S. Navy, Italian opera, a good historical biography, the Chicago Cubs, New Orleans jazz, and a nice glass of scotch. He loved a good argument over politics, but always preferred to teach rather than lecture. He was wise, patient and fair.

His daughters, sons-in-law and grandchildren loved him deeply and will miss him profoundly.

"Bob was one of the good guys who befriended those of us who were young and new to the world of post-college work. I always enjoyed working and chatting with him and was grateful that World Book provided such a good work environment and terrific co-workers. Leoni Zverow McVey"

"Bob was one of the good guys who befriended those of us who were young and new to the world of post-college work. I always enjoyed working and chatting with him and was grateful that World Book provided such a good work environment and terrific co-workers. Leoni Zverow McVey"