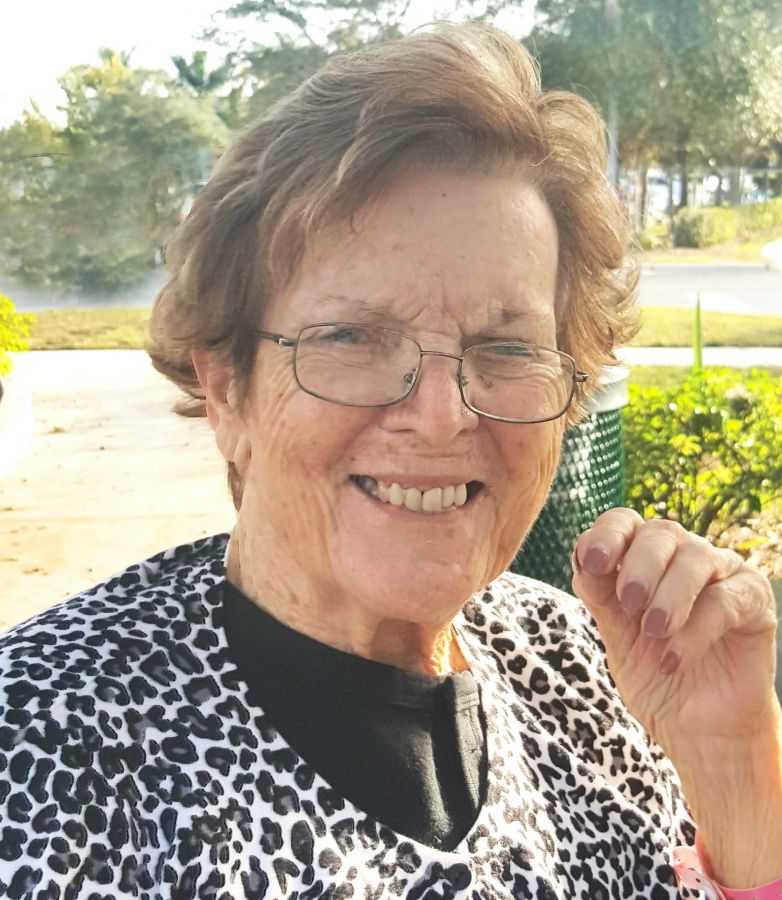 Betty (Alma) Johnston Johnson passed away peacefully from natural causes on January 10, 2021 at 11:15 AM. During her final days she was surrounded by her loved ones. Betty was born in Clearwater, FL on November 6, 1927 at 11:15 AM to Walter Johnston and Alma Smith Wingo. Raised in Clearwater/Sarasota, she accompanied her father on his postal delivery routes, often stopping to enjoy a cold beverage at The Gator Club, an iconic Sarasota establishment. In 1940 Betty moved to Traverse City, MI with her mother where she attended high school. After WWII, Betty and her mother moved to New Orleans to start a new chapter in their lives. In 1952 she married Kamlah Louis Johnson and raised her family in The Crescent City. In the mid-1970s, Betty experienced a life renaissance, gaining her independence and pursuing a career as a professional craftsperson.

Betty became an accomplished weaver, belonging to several craft guilds, most notably the prestigious American Craft Council. She was a regular participant and garnered several awards for her work at juried arts and craft shows throughout the country from Ann Arbor, MI to Coconut Grove, FL. Some of her most treasured friends were the potters, blacksmiths, and painters she met while at craft shows.

Upon retirement she had many interests including genealogy, knitting, world travel, and crossword puzzles. She also enjoyed making primitive folk-art hooked rugs and was a member of a small group of friends in Sarasota called, "The Rug Hookers". She loved old Florida, nature, and beaches. Known as "Mimi" to her 10 grandchildren, she was a fun and loving grandmother. She shared her love of art, nature, history, and travel with her children and grandchildren. Her home was always open to her family as a place to gather, celebrate, and console.

Charitable donations in her name can be made to The American Craft Council (https://secure.givelively.org/donate/american-craft-council). In lieu of services, the family asks that family and friends toast her name and share wonderful stories of her life. We will all gather when it's safe and honor her memory.