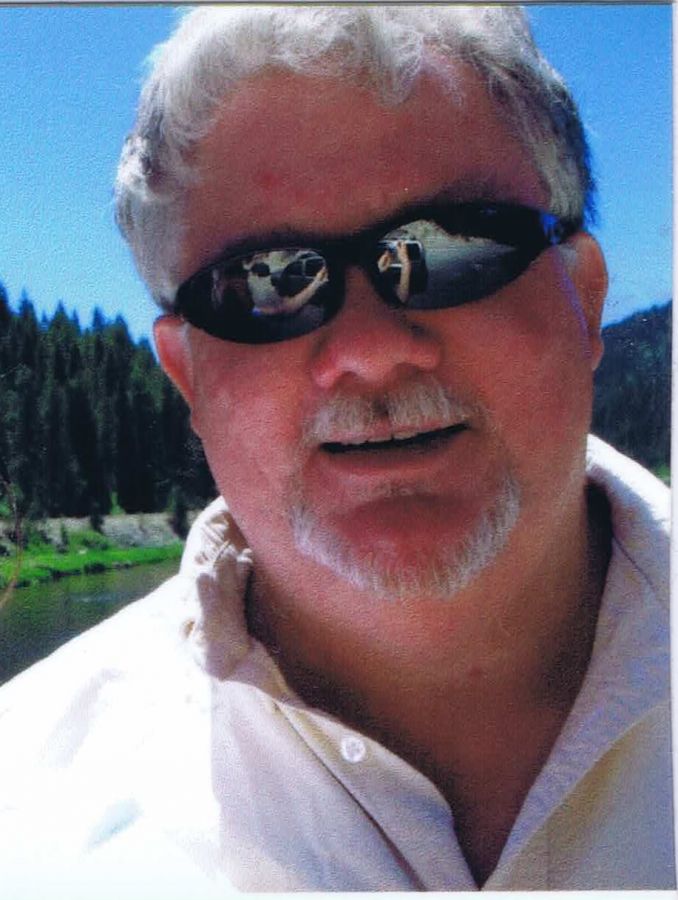 Patrick Joseph McMahon, age 67, of Ballard, (Seattle) Washington passed away peacefully on Wednesday, January 13th. He is survived by two older sisters, an older brother, nieces, nephews and their families, and numerous friends.His loving parents, Bernice, and Arthur (Mac) McMahon and older sister, Mollie McDonald predeceased him. He grew up in Ballard, Washington where he attended Ballard High School and played ball at Loyal Heights.

Patrick especially enjoyed his years as a Santa photographer at local malls where he supervised the elves and helped create lovely reminder pictures of children for their families. When his sight failed due to diabetes, he played Santa himself. In the off-season, he was a landscaper and was happy to provide advice to those who asked about plants and grasses even when he couldn't see them.

He loved sports, especially baseball and nothing came between him and the Mariners. He often said, "Nothing can be better than 'seeing' them play," and he watched all their games, telling family when they called that he had 'fried chicken and the Mariners,' so it was a 'perfect' day or night. He was also devoted to the Seahawks and always rooted for the Huskies. He'd call friends during games to let them know the Huskies were once again 'stomping' the competition especially during the Apple Cup or when they played the Broncos from Boise, Idaho.

Throughout his life, kindhearted and happy, Patrick never failed to be generous with friends. He'd give the proverbial 'shirt off his back', offering and trying to help others. Back in the day, when he and his mother owned Irish Pat's Saloon in Ballard, Patrick always made time to listen, feeling 'strangers were just people who weren't friends yet.'

He will be missed by all who knew and loved him. Because of Covid-19, no services will be held at this time. A small celebration will be held later. In lieu of flowers, please consider 'helping others and paying it forward,' like he did for his entire life. Other options that would be meaningful to Patrick might be a small donation in his name to a local food bank, homeless shelter, or charity of your choice.