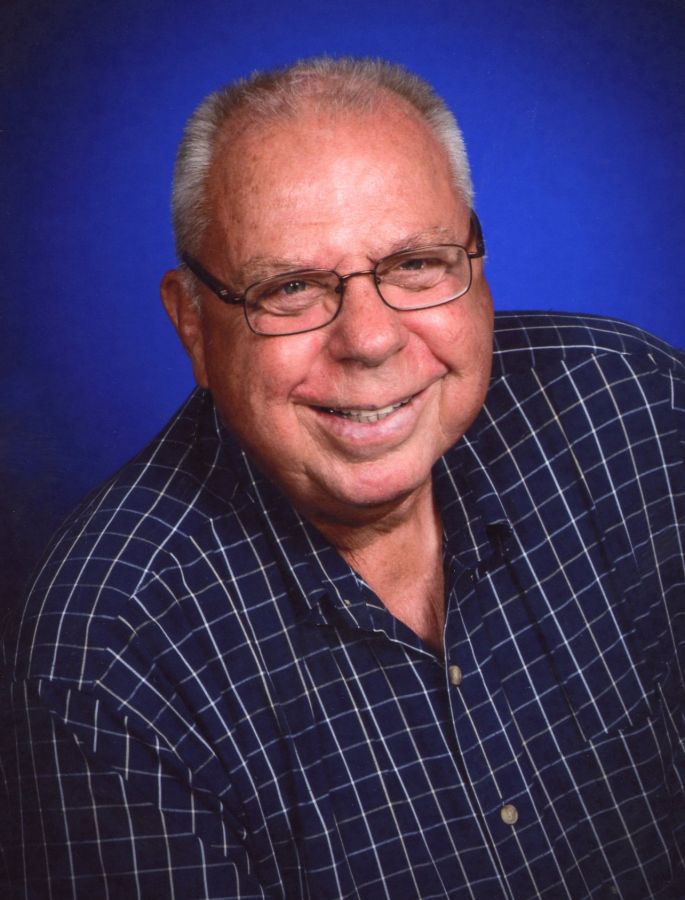 Lynn Kenneth Reinke, 78, of Geneva, passed away Saturday, January 30, 2021, at MercyOne North Iowa Medical Center in Mason City. He was born November 2, 1942, in Hampton, to Kenneth and Leola (Yenter) Reinke.

Lynn graduated from Geneva High School, class of 1961. He then attended Barber College in Phoenix, Arizona. Lynn served his country in the United States Navy during the Vietnam War. He returned to Phoenix and Bullhead City, Arizona, as a barber and then came back to Geneva to farm with his brother Bart. Lynn was united in marriage to Karen Scott on February 14, 1974, in Sioux Falls, South Dakota. He was a member of the Geneva United Methodist Church and Ackley American Legion.

Lynn had a large heart for everyone and he never met a stranger. He loved to laugh and was a great story teller; he never missed a detail. Time spent with his friends and family was precious to him, especially with his grandchildren.

A public visitation will be held from 4:00 p.m. until 7:00 p.m., Wednesday, February 3, 2021, at the Sietsema Vogel Funeral Home in Hampton. Private family services will be held. Burial will take place in the Lindenwood Cemetery in Geneva.

"I fondly remember many nights showing up and throwing 3 darts for our trifecta picks for the Waterloo dog track races. My uncle Bob Roegner Lynn and myself rarely didn't make a few bucks for the night years ago RIP "