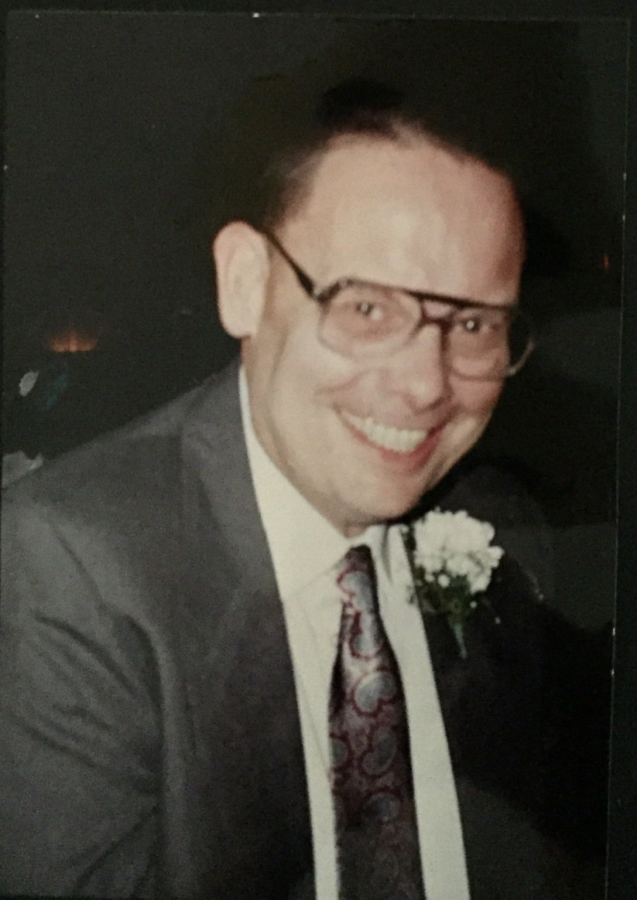 Douglas H. Roberts, 85, of Waretown passed away on January 13, 2021 at Seacrest Village in Little Egg Harbor, N.J. Mr. Roberts was born in Bloomfield, N.J. and lived there for most of his life. In 1993, he and his beloved wife, Mildred "Millie" Roberts, settled in Waretown.
Mr. Roberts was a Veteran of the United States Army and later worked for Howmedica in Rutherford. He was an avid fisherman and enjoyed collecting model cars throughout his life.
Doug was a lifetime member of The Elks (Lacey Lodge) where he and Millie devoted much of their time to Elks projects, especially those for the benefit of Special Needs Children and Veterans.
Mr. Roberts was predeceased by his parents, George and Viola Roberts, and brothers Walter, William, and Clifford Roberts. He is survived by Mildred Roberts, his wife of 30 years, as well as many family members and friends in the local community.
Douglas Roberts will be laid to rest at Cape Canaveral National Cemetery in Florida. A memorial service will be scheduled at a later date.
Anyone who would like to make a donation in Douglas' name should contact Lacey Elks Lodge #2518, 900 Beach Blvd., Forked River, NJ 08731-5225. (laceyelks.net)