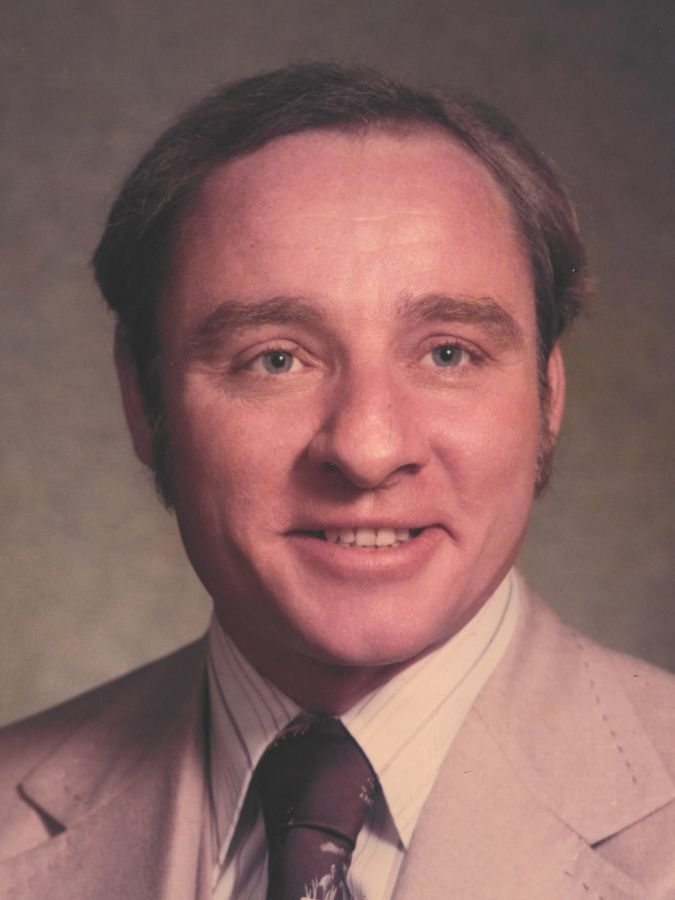 Charles Dailey
Canton- Charles Dailey, 79, passed away on Thursday, February 11, 2021 at his residence.
He was born on July 17, 1941 in Canton Township to Fred and Verrla (Brown) Dailey. They preceded him in death.
He married Ruth Johns in Canton.
Surviving are two children, Brian (Jonna) Dailey of Moline, Jennifer (Brian) Jones of Peoria, one brother, Don Dailey, one sister Eunice Dierdorff and three grandchildren, Jeremy (Ashley) Payne, Megan Jones, Dylan Jones and one great grandchild, Adalyn Payne .
Charles graduated from VIT High School in 1959. He was a self-employed bricklayer and mason and his work is recognizable throughout Fulton County including his efforts during the revitalization of Canton after the tornado. He served in the Army National Guard and was a member of the American Legion Post #16. He was a Worshipful Brother in the Canton Masonic Lodge where he served as a past Master Mason.
Cremation rites have been accorded per his wishes and there will be a visitation on Saturday, March 6, 2021 from 2-4 pm, at Oaks-Hines Funeral Home and Crematory in Canton. A celebration of his life will follow at the American Legion. Burial of the ashes will be held at the Greenwood Cemetery at a later date.
Memorials may be made to St Jude's Children's Hospital or to the Shriner's Hospital.
To view his video tribute or to leave online condolences, please visit www.oakshinesfuneralhome.com

"Condolences to Chuck's family. I haven't hard or seen anything about Chuck since the him and Larry Utt days. He's in a better place and will be fondly remembered."

"RIP my friend. Chuckwas one of the best brick masons around. Took pride in his work. Also a friend. God Bless"

"So sorry to for your loss. He fixed our chimney when we first moved to Canton. Prayers and condolences to his family."

"Prayers to the family, Chucky was a big presence in my life, He will be greatly missed, I already feel the loneliness of not seeing him or hearing his big booming voice, 2 things I'll always remember him saying, "Are ya gonna let me finish my story" and his famous line, Ya Pissed me off now I'm gonna leave" Love and miss you always Chucky!!!"

"So sorry to read about Charles' passing. We were classmates at VIT High School, Class of '59. Remember that Charles always had a smile on his face and was always friendly. Lost track of Charles after seeing him at Dunfermline Fish Fry one year. Prayers for Peace and Comfort for you, his family. "

"My condolences. Charles was my grandmother's nephew (Winnie Brown Savill)."

"My heartfelt sympathy and prayers to the family, May God provide you with peace and strength during this difficult time of mourning. Psalms 29:11"

"our thoughts and prayers go out to the family. Met Chuck at the American Legion and knew him for 20 some years. He will be missed. Cecilia and David Auld"