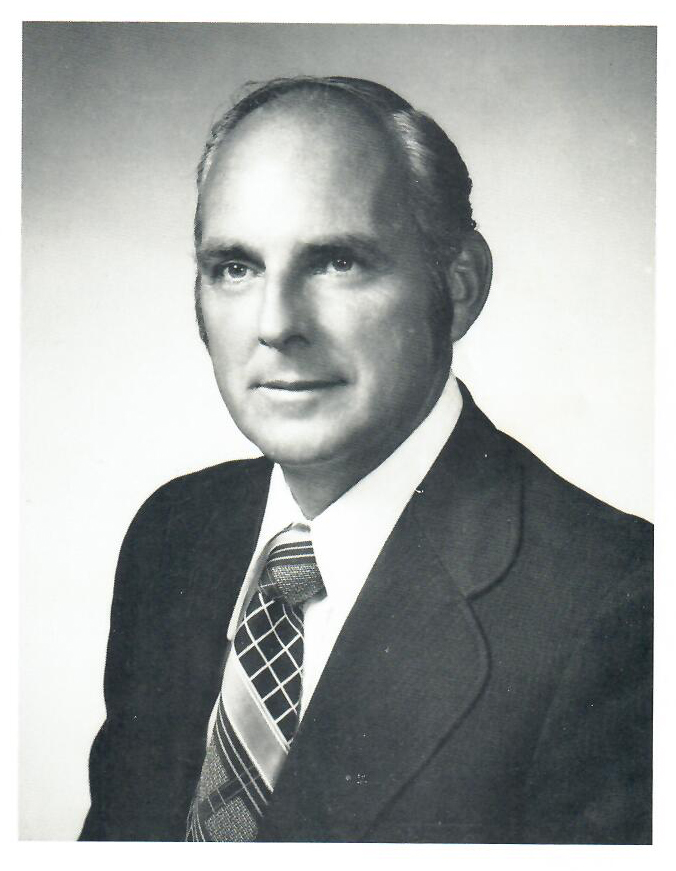 David attended Gloucester Township Elementary School and Haddonfield High School. In April of 1954, Dave himself began to build his home in Runnemede. Five months later, in September of 1954, his home was finished and he married his sweetheart, Marylou McCarthy. Mary Lou is a lifelong resident of Runnemede and daughter of Camden County Freeholder, James McCarthy. Mary Lou and Dave were happily married for 66 years. Dave was an active and vital part of local government. He served on the Runnemede Borough Council from 1961 to 1970 and was Mayor of Runnemede for twenty years, from 1970 to 1990. He also served as a member of the Runnemede Planning Board, the Library Board of Trustees, was a President of the Camden County Parks Commission, President of Camden County Mayor's Association, Aide to past Assemblyman Joseph Roberts. He was also a member of the Camden County Democratic Committee, VFW Post #3324 in Runnemede, the John F. Kennedy Democratic Club in Runnemede, and the Senior's Club of Runnemede. Dave was employed by the State of NJ Department of Transportation for 30 years and was a proud recipient of the Employee of the Year Award. He proudly served with the US Army as Staff Sgt with the 15th Tank Company during the Korean Conflict while stationed with a peacekeeping force in Trieste, Italy. Dave loved his lawn and garden - they were his pride and joy. He was particular about his lawn, where and what level it was to be cut each week. Not all his children made the cut and given the privilege to "mow the lawn". Dave was a fantastic bowler in the 60s and 70s before he turned to running. He ran in several 3k and 5k races throughout the late 70s and the 1980s. He especially loved the Avalon races. He loved traveling, initially with Maureen (thank you, Delta Airlines!) - Australia, Hong Kong, Japan, Egypt, and Russia. Eventually Mary Lou joined in the fun and they experienced Europe, Hawaii and the Great Wall of China. Dave actively followed his children's sports activities: endless tennis matches along with baseball, basketball, and softball games. He coached his daughter and daughter-in-law for the Kardon Toyota Ladies Softball team leading them to several league championships. From the mid-80s through 2014, summers were spent in Sea Isle City. The big "Venella" navy beach umbrella was a familiar site, along with his lounge chair and a transistor radio so he could listen to his beloved Yankees. A Celebration of Life will be announced at a later, safer date.

A livestream of the Funeral Mass can be viewed by visiting www.holychildparish.net beginning at 12:30pm. Please clock on VIEW MASS -- option appears on the ride side of the screen, below banner and welcome message.

In lieu of flowers, donations may be made in David's memory to the St. Teresa Regional School Tuition Assistance Fund, 27 E. Evesham Road, Runnemede, NJ 08078.

"Sending prayers and love your way for Mary Lou, Maureen and the whole Family. Your Parents were such good friends to my Parents. Your Dad was such a nice person I'm sure the gates opened up wide to welcome him in. Wishing you lots of wonderful memories. Sincere condolences, Nancy McAleer"

"My sympathies to the entire Venella family. What a beautiful service and a very fitting tribute to a wonderful man. He will be missed but you will have so many memories in your hearts. My thoughts and prayers are with you. Richelle Maestro"

"The Venella family, so sorry to hear of the loss of Uncle Dave. He was a wonderful man and will be missed by all. Sending love, thoughts and prayers to all the family. Rest In Peace Uncle Dave! Anthony & Cindy & family "

"Dear Dennis and family....So sorry to hear of the loss of your father. Our thoughts and prays are with you and your family. Terry (Valenti) Marchetta and Tina (Valenti)Caruso"

"Our heartfelt sympathy to you Mary Lou and all your wonderful family on the passing of your beloved Dave. We have lovely memories of you both along with Jean and Phil visiting with us here in Ireland. Thinking of you all and remembering you all in our prayers. May Dave Rest In Peace . Love Ann, and Dan O Connor & family and all the McCarthy family in Charleville Co Cork Ireland. ?"

"Rest in peace Uncle Dave. Our thoughts and prayers to Aunt Mary Lou and all my cousins and their families. I've posted two pictures of Uncle Dave from his ball playing days that I got from my Dad and Uncle Charlie. Cousin Mike and the Venellas in Delaware "

"Cousin David, was great knowing you all these year and all you accomplishments, and your wonderful Christmas party that you had for all the family. You will be missed. Condolences to MaryLou and all the children. "

"My Cousin David who did the Venella family proud with all of your accomplishments in life. May you rest in peace and someday we will meet again on the other side. Condolences to all family and friends."