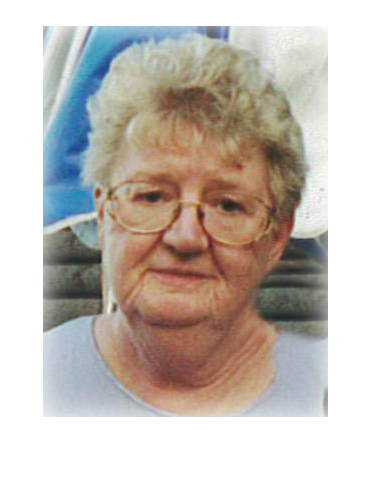 She was a graduate of Waukesha High School.

She worked for Boldts Egg Products in Tess Corners followed by employment in Muskego at Classic Medical. Her last employment was with Arkles, making electrical switches in New Berlin retiring in 1998.

She returned to the White Lake area in 1999.

She enjoyed trips to the casino's, and watching TV.

She was preceded in death by her husband, a daughter, Jennifer Hansen; a grandchild, Jamie Hansen; a brother, Freddy Simmons; a sister, Joanne Rohrwasser; a daughter-in-law, Joanne Hansen.

No services scheduled. Bradley Funeral Home in Antigo is assisting with arrangements. Online condolences at www.bradleyfh.com