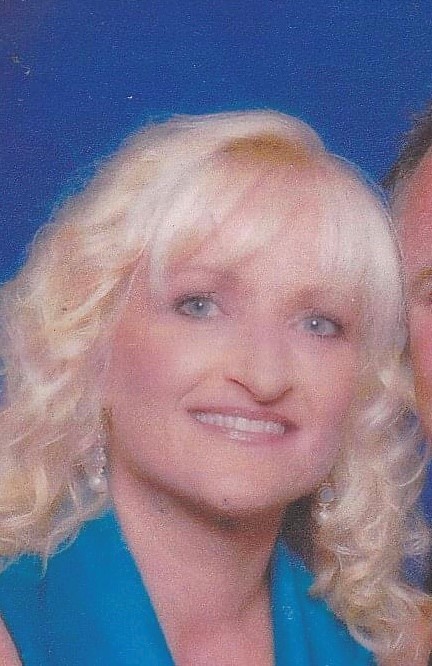 It is with deep sorrow that we announce the passing of our beloved mother, sister, aunt, cousin, and friend Connie Dulores Orona, age 57, of Issaquah, WA on Saturday February 20, 2021. She was born on January 11, 1964 in Bellingham, WA. Ms. Orona was a graduate of Lynden High School and soon thereafter, she married Steven Orona and during their 20 years of marriage, they raised two children together. Ms. Orona enjoyed a long career as a gourmet cheese and deli specialist, with various specialty grocery stores in the greater Seattle metro area, including Metropolitan Market, where she was currently working. Her passion and extensive knowledge of cheeses and other fine foods were very important to her and her customers. Ms. Orona enjoyed cooking, hunting, fishing, paragliding, running and spending time with her children and other family. She loved to laugh and exchange good conversation with others.

Ms. Orona is survived by her son, Christopher Orona, her daughter Emily Orona, her sister Jana Kalandek, her brother s Jared and Devon DuLores, her Aunt Luci Shockey and her niece Juliana Covarrubias. She is preceded in death by her Father Richard Dulores, her mother Mildred Taylor and her sister Ruthie. Connie Orona will be missed by many.

A celebration of life will be announced at a later date. A Go Fund Me is being set up to help cover some of the expenses for Connie and her family.