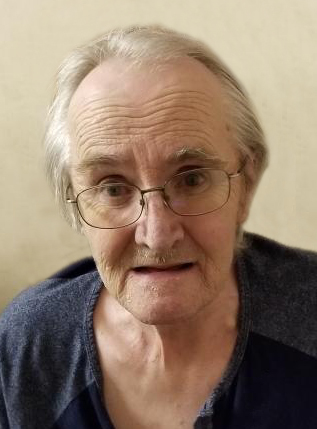 Dave graduated from Mason City High School, class of 1973. After graduation, he enlisted in the United States Air Force. Dave was united in marriage to Christine Ver Helst on December 29, 1973, at the Holy Family Catholic Church in Mason City. To this union, two sons were born: Jason and Andy. Dave worked at Rewind Associates, Armour's and his final place of employment was at Kraft Foods in Mason City until his retirement in 2016. His favorite hobby was fishing and his greatest joy was his family, especially his grandchildren.

Per Dave's wishes, no services will be held.

"Steve and Family, so sorry to hear about the loss of your brother. Our condolences, Jon & Stacy Lee"