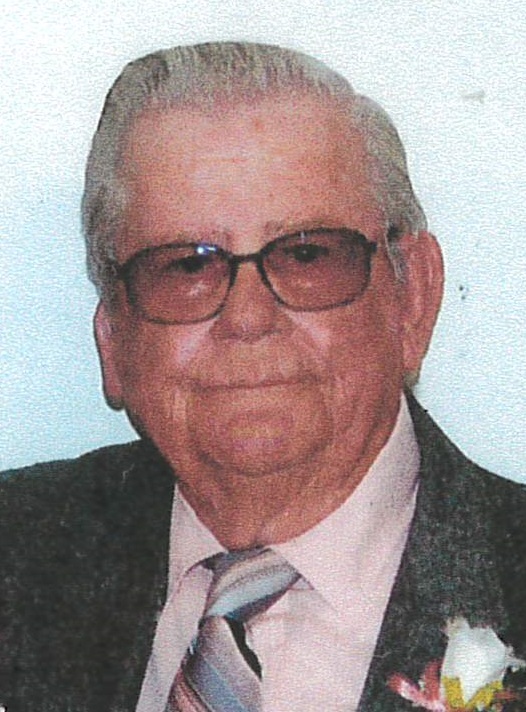 Jim graduated from Antigo High School with the class of 1948. He served in the United States Air Force from December 1950 to October 1954. Following his time in the service, he attended Langlade County Teachers College and later received his Bachelors in Education from North Western School of Education in Evanston, IL in 1963. Jim taught 5th and 6th grade at Winthrop Harbor School from 1958 to 1965 and then at Kenosha Unified Schools until his retirement in June of 1990.

Jim was an avid reader and Milwaukee Brewer fan.

In addition to his parents he was preceded in death by a sister, Betty (Harold) Winters; two brothers, George and Robert Roberts; three brothers-in-law, Eugene and Edward Roe and Chuck Henderson.

A memorial service will be held on Monday, April 12, 2021, at 11 a.m. at Four Corners Assembly of God, White Lake with Rev. Marvin Kindle officiating. Burial will take place in Langlade Cemetery where the White Lake Veterans will provide military honors. Visitation will be Monday at the church from 9:30 a.m. until the time of service.

"Condolences to Christy and her family. "

"Mr Roberts was one of the 2 best teachers ever! He was my favorite and a truly great friend to my Mom. I will always hold dear to my heart the memories that were made in prarie lane with him and my mom. He will be truly missed by so many. Hugs to the family. Rhonda Stiles Lamont"