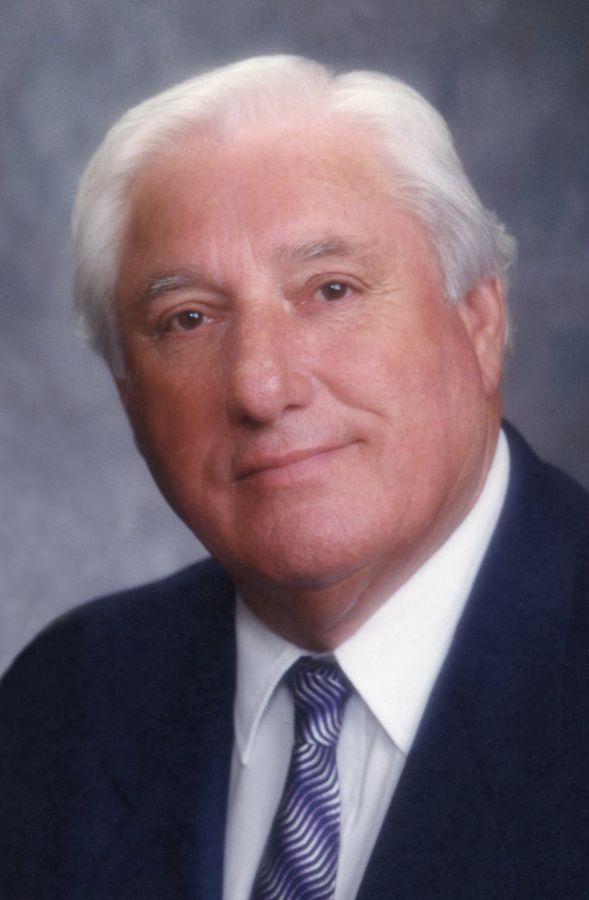 Philipp Heinrich Wanner, 88, of Dumont, Iowa, passed away Friday, April 9, 2021, at the Dumont Wellness Center. He was born on May 10, 1932, in Detroit, Michigan, to Carl and Gerda (Bloen) Wanner. At the age of six months Philipp moved to Germany and lived there for nearly fourteen years, when he came back to the United States, arriving at Ellis Island.

Philipp served his country in the United States Army during the Korean War. He met Shirley Darlene DeVries, and they were married on March 5, 1954, in Aplington.

Philipp spent the majority of his working career in sales. He worked for Dick Vogel at the funeral home and furniture store in Dumont, Morey Nassif in Cedar Rapids, H.E. Sorenson in Des Moines, Flexsteel in Pennsylvania, Corian, and Harvester Systems out of Nashua, and owned and operated Phil's Fine Furniture in Dumont, purchasing the former Vogel furniture store. He was also a bricklayer, helping build churches in Radcliffe and Hubbard, worked for Oliver in Charles City, worked for Harm Hemmen Gas station, managed a La Quinta in Tennessee, worked for Sukup Manufacturing, unloaded train cars of coal on the weekends and delivered Sunday papers for the Waterloo Courier. Philipp finished his working career at Murray Feiss Lighting, traveling to numerous states in the Midwest.

Philipp was a Mason, a Shriner and a Gideon. He was a member of the Dumont American Legion and the Dumont Reformed Church, where he taught Sunday School and was the Sunday School superintendent for many years. Philipp was an avid golfer and enjoyed bowling, hunting, and fishing. He loved being on the water whether it was boating, skiing or swimming, it didn't matter. Philipp greatly enjoyed traveling nationally and internationally, especially numerous trips to Germany. He even found time to be Mayor of Dumont two different times.

"What a guy. Only one Phil. RIP Phil. You have arrived!"

"This will defiantly go into the Memory column-Murray Feiss was now being run by a new CEO- during one of our first meetings in Dallas we had a cocktail reception at the end of the day-Phil called the new guy over and asked him if he could get him another glass of wine. Priceless, classic and unforgettable moment. Rest in peace Phil-You created and lived an charmed life for you and your family."