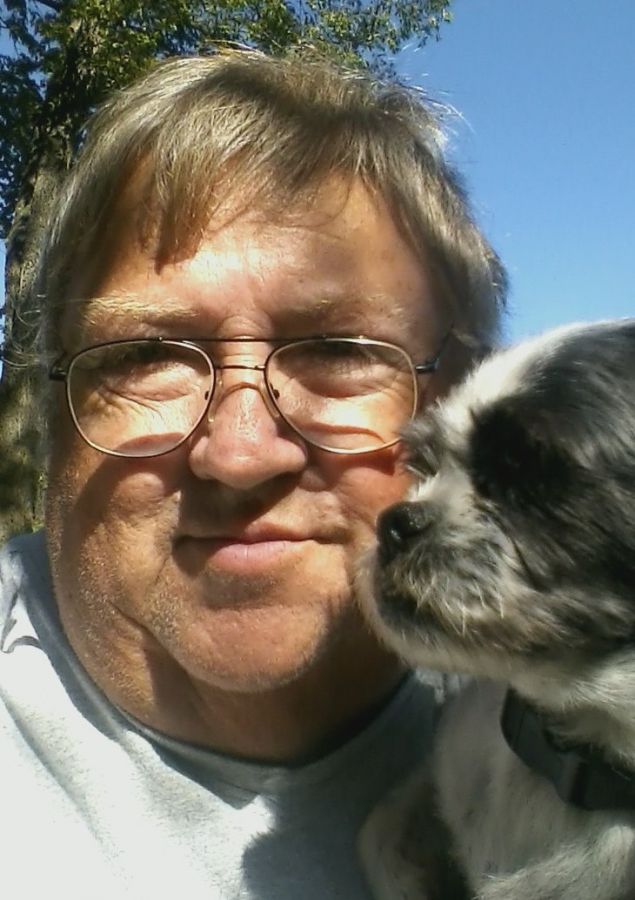 A Celebration of Life service will be held at a later date. Condolences may be expressed online at www.amesmonument.com.


Born May 30, 1953, in Winterset, Iowa, Alex Edwon Cellan was the son of Melvin and Della (Post) Cellan. He graduated from Winterset High School, then went to work for Sergeant Quarries (now Martin-Marietta).

He married Leah Wagley and was blessed with two sons, Alex, Jr. and Mark. The couple made their home in Peru where for a time where Alex served as mayor and as fire chief. They moved to Huxley in 1993 when Alex was appointed Plant Manager of the Ames office. Leah passed away in 2008.

Alex enjoyed spring car racing, collecting Garfields, and the company of his dog, Mugley. He owned The Silver Spring, a coin and sports memorabilia shop, in Huxley. On October 26, 2013, he was united in marriage to Margret Meade.

Survivors include his wife, Margret; his sons, Alex Cellan, Jr. of Ottumwa; and Mark Cellan of West Des Moines; four grandchildren; and a sister, Mary Compton of Winterset.

In addition to his first wife, Alex was preceded in death by his parents.

Ames Monument & Cremation Center has been entrusted with the care of Alex and his family.

"Alex was a Great Friend& all around person!!! He would do anything he could if you needed help. We had a lot of fun going to Sprint Car Races. Especially Knoxville where he was in a suite with us. He also helped sponser my son Brents Sprint Car!!! Rest in Peace Alex!!!"